Smooth running for Bring in Russia

Bring, a Swedish transport and logistics provider, decided to set up a Russian subsidiary. Despite regulatory challenges and a volatile economy, it was up and running within a year. 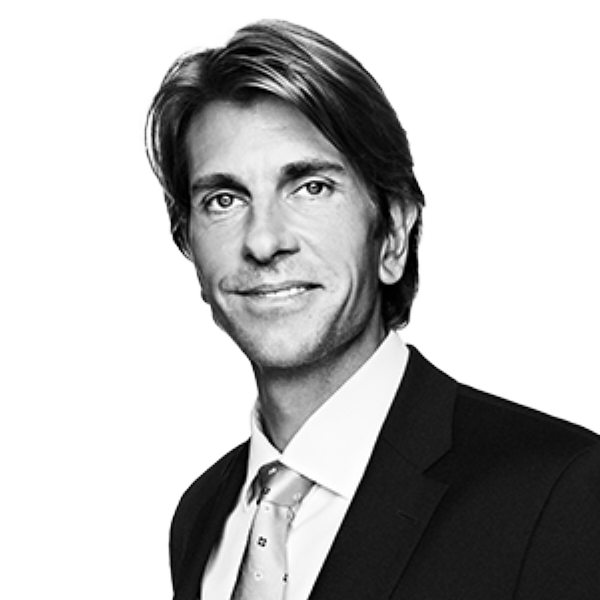 Russia is a massive global market. Apart from being the ninth most-populous nation in the world, it also offers low tax rates and a high level of education. In 2007, Bring decided to set up a Russian subsidiary.

Driven by demand from one of its major customers, Bring had decided to look into setting up a business in Russia, in spite of its complex regulations and an unstable market. Normally, this would have taken two years or more, but only one year later, with the support of Business Sweden’s Business Incubation and Operations (BI&O), the office was in place, and Bring was ready to start work in Russia.

“I’ve set up companies all over the world and, while every market has its complexities, nothing comes close to Russia,” says Per Gränse.

Whereas English may be the business language in many countries these days, this is not the case in Russia. Bring could rely heavily on Business Sweden for support from experts performing in the local language. The services, provided by the BI&O support, managed everything from finance issues, to representing the company with Russian state authorities, communicating with local suppliers, and recruiting staff.

“In Russia, business isn’t done electronically, it’s all about meeting face to face and building rapport. I don’t think we would’ve been successful using the western way of doing business,” continued Per Gränse.

Business Sweden’s service did not only minimize risk, it also accelerated Bring’s time to market, and did so in the most cost-efficient way possible.

“It was reassuring to have a transparent, trustworthy partner in a market where you have to be very careful about working with the wrong people,” he says.

Bring’s customer in Russia was a leading Swedish retailer, to which it supplied supply chain and logistics services for food products. In 2018 the operational setup around the food supply was altered and Bring required Business Sweden’s support for the handover of operations to the customer who brought these activities in-house.

“Business Sweden was a great support to us from start to finish. When the time came the service provided took care of all the paperwork and the handover was completed in seven months – far quicker than normal in Russia,” Per Gränse concludes.

Blackwing’s expansion plan meant solving three key challenges. The company needed to:
-Find a suitable location for building a scalable factory on or near an existing airfield in southern Sweden, equipped with a hard surface runway for flight tests.
-Secure local competence in carbon fibre assembly to meet increased demand and underpin production ramp-up.
-Find a growth stage financing solution as most of Blackwing’s customers make a down payment, completing full payment after delivery.

Business Sweden and the regional promotion agency Invest in Skåne were engaged to assist on several fronts:
-Eight airfield locations were carefully evaluated to match the requirements for Blackwing’s planned factory, resulting in a shortlist of sites with adjoining hard-surface runways.
-Contacts with EKN, the Swedish Export Credit Agency, and Vinnova were facilitated and expedited.
-The recruitment agency Lernia was engaged to source skilled engineers.

Eslöv Airport was identified as the most suitable site for the company’s expansion plans. Both a recruitment solution and a finance agreement with EKN were successfully concluded. “Business Sweden and Invest in Skåne supported us all the way and I can’t emphasise enough the value of their contribution. They arranged site visits for our team, facilitated contacts with the local council, and helped us to fast-track a finance solution thanks to their established relationship with EKN.”

Bring is a leading Nordic provider of logistics services. It stores and transports products, which range from parcels, express and home delivery to cargo, in addition to some pharmaceuticals and other temperature-sensitive goods. Based in several locations in Sweden, Finland, Norway and Denmark, and employing some 6,000 people, Bring is active mainly in the Nordic region and northern Europe.

With the help of Business Sweden, Bring operated successfully in Russia for 10 years, acting as the main supplier of logistics and supply chain services to a leading Swedish retailer. In this time, Bring’s operations went from zero, to transporting an average of eight fully loaded trucks a week from Sweden to Russia, peaking at 20 per week during the busiest periods. 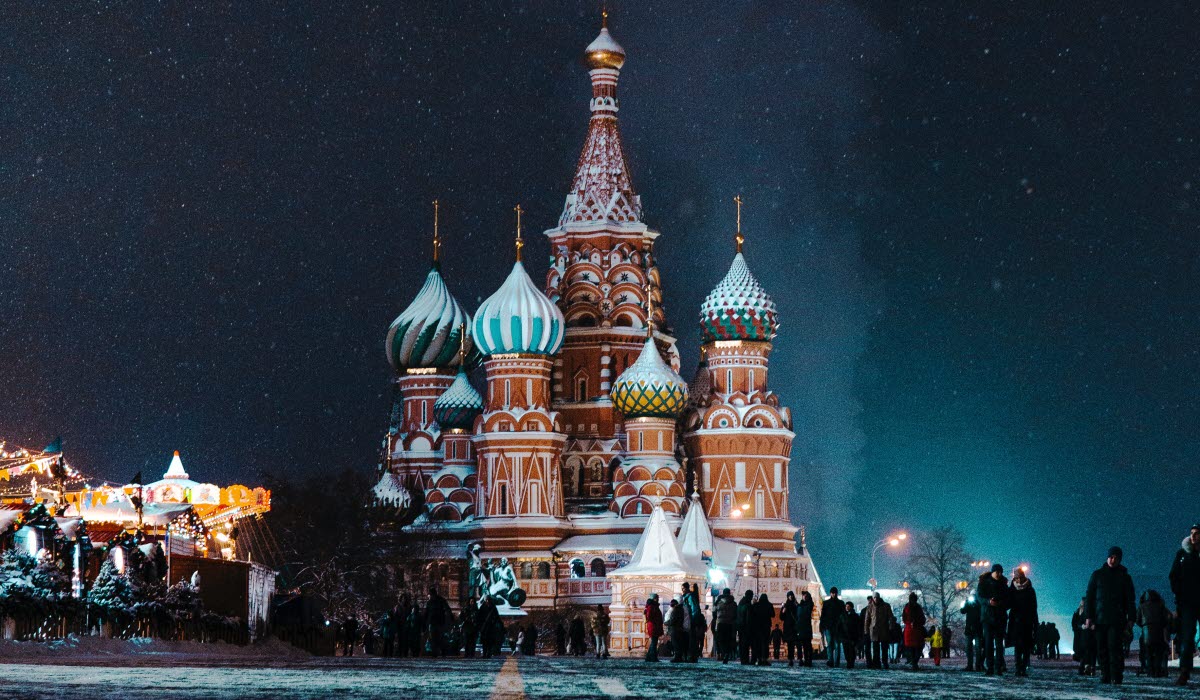 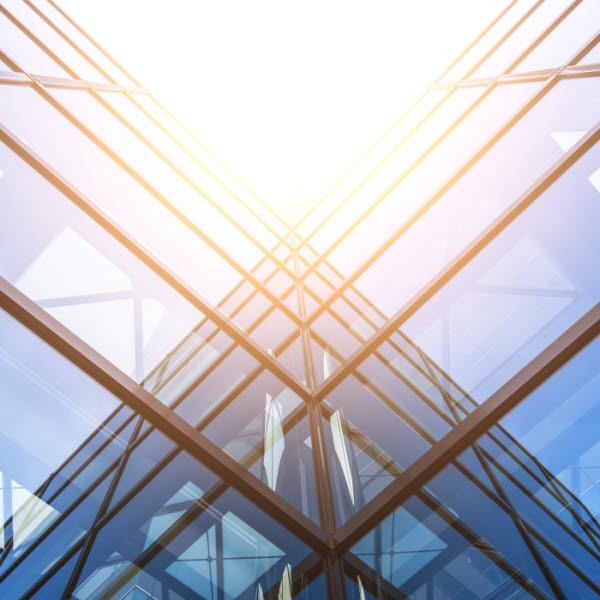 Parans Solar lights up the US West Coast

When Parans Solar Lighting’s US distributor was acquired, the focus of their distribution company changed. Parans wanted to seize on the opportunity to continue accelerating their growth in the North American market by finding a new partner that aligned with their values and goals. A strategic approach was needed to identify potential options and navigate the vast geographical span and varying market conditions that make up the US. 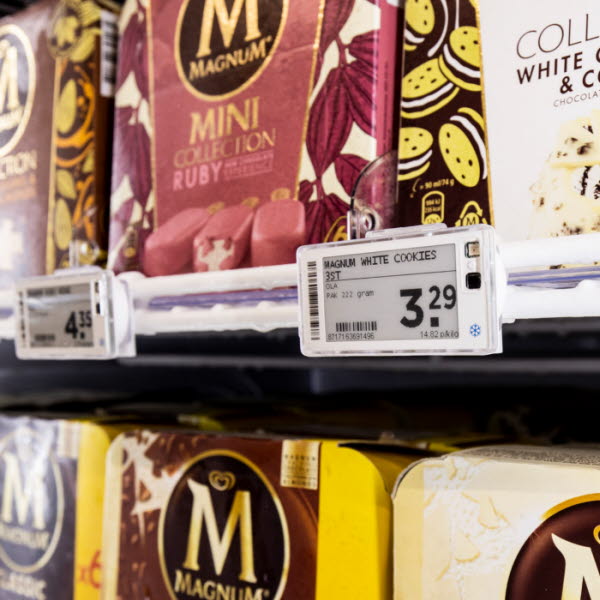 Local presence and market knowledge were crucial for the fast deployment of Pricer’s customer platform in new markets in APAC.