Direct investments globally and in Sweden

02.07.2020
The devastating impact of the coronavirus pandemic has radically weakened the prospects for foreign direct investments over the next few years. An already sluggish trend will be followed by a drop of almost 40 per cent in 2020 and another 10 per cent in 2021 according to UNCTAD.

Foreign direct investments in Sweden amounted to SEK 187 billion in 2019 which is a five-fold increase from 2018. This was the highest recorded level since 2008 and well above the average during 2000–2019. The fact that around 200 corporate deals involving foreign investors were concluded in 2019 contributed to the increase.

In total, foreign direct investment assets in Sweden amounted to SEK 3,079 billion in 2018. Sixty per cent of foreign investments are in the services sector, with finance and insurance being the two main segments, while 40 per cent are in the manufacturing industry.

The Nordic countries and Europe dominate foreign investments in Sweden. Asian companies – primarily Chinese and Indian companies – have increased their Swedish presence markedly over the past decade. But taken together, they account for no more than 4 per cent of total FDI in Sweden.

The coronavirus pandemic has dramatically changed the investment landscape with severe negative repercussions on the global economy, and a steep decline is expected.

The bleak economic outlook represses the willingness of companies to invest and reduces opportunities for international expansion. Nonetheless, in relation to GDP global foreign direct investments are at historically high levels for most countries and regions.

At the same time, both FDI and world trade have taken a downswing in recent years for reasons that are not yet clear. One possible explanation for the trend is the increased focus on services among companies. Another is that FDI has become more difficult to monitor in statistics, partly due to the more complex nature of financial deals related to acquisitions and other capital movements.

Get the full overview in our latest report The pandemic slashes investments with a forward look towards 2025. 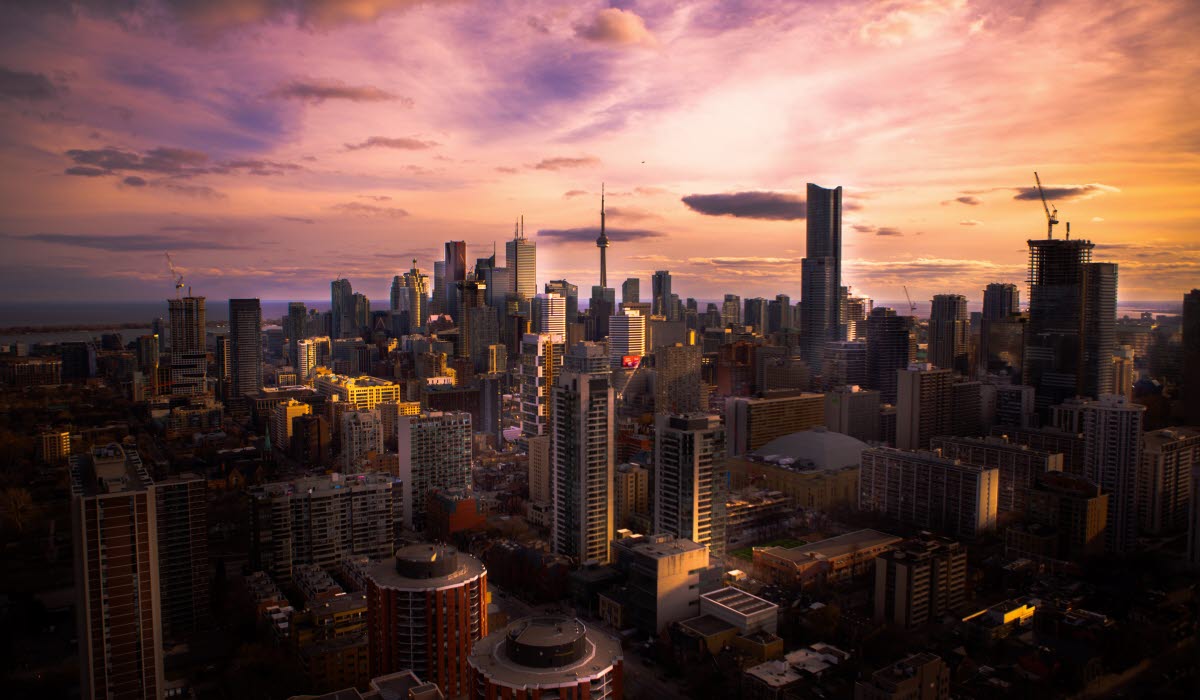 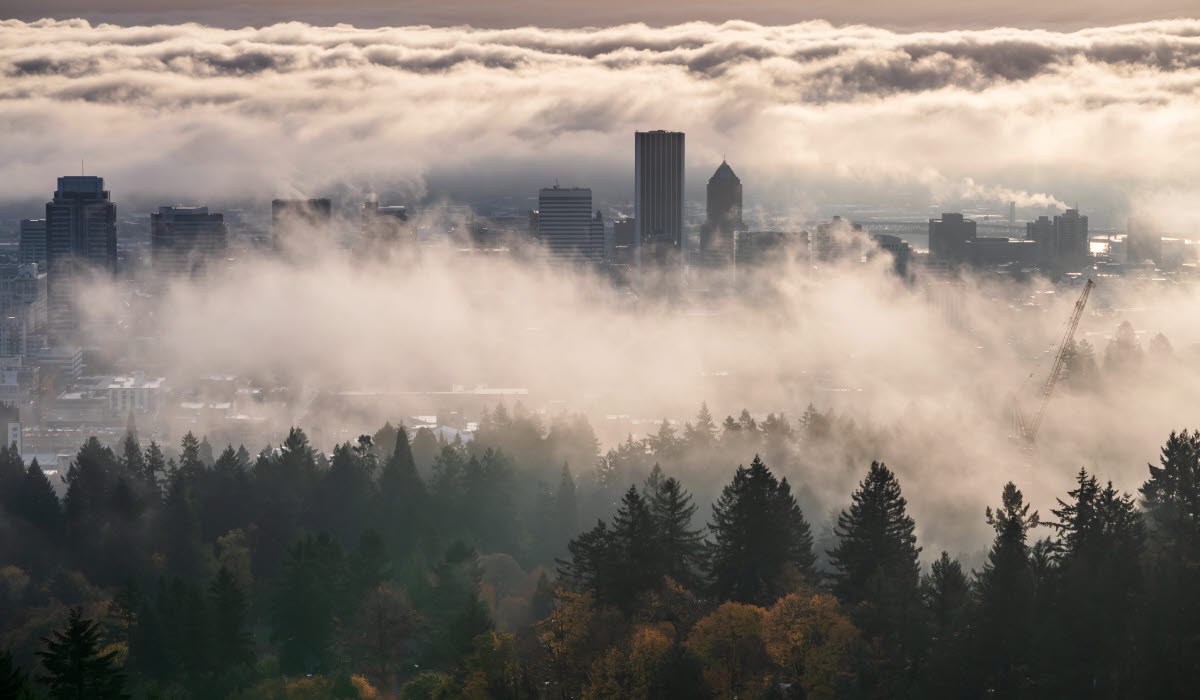 A fragile road to recovery