Capturing the growth of the taiwanese gaming market 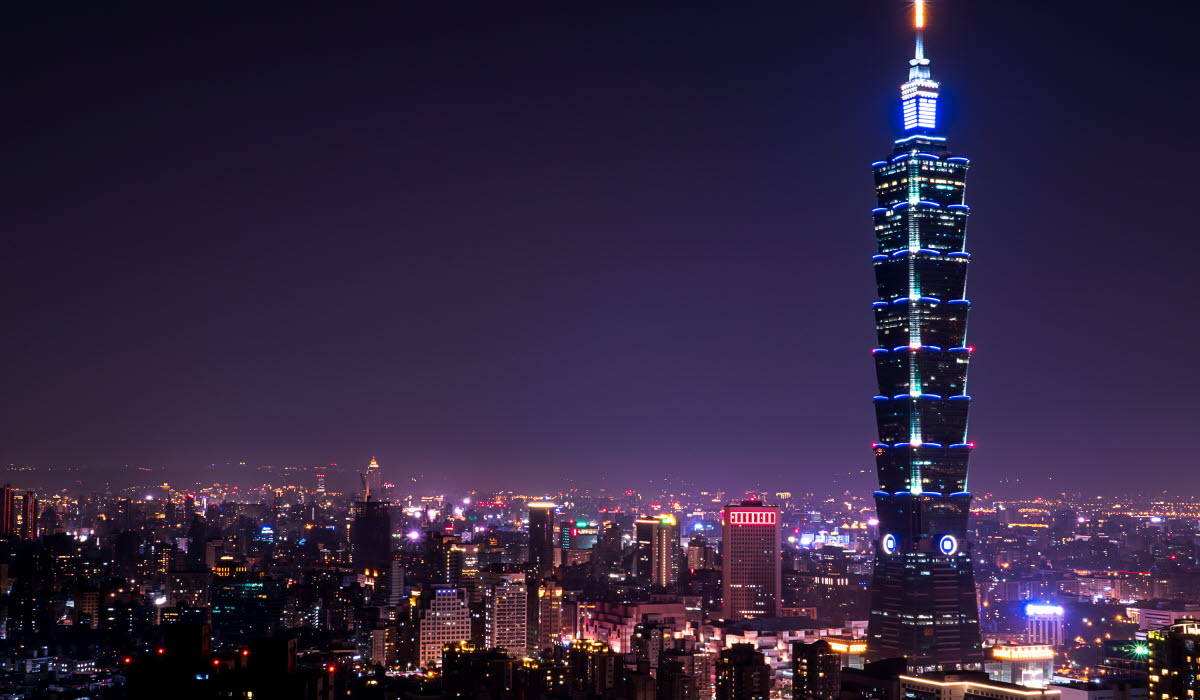 The Taiwanese gaming market is home to more than 14.5 million gamers characterised by high purchasing power and willingness to spend on games. The market opens up great opportunities for Swedish companies, and companies that are innovative and willing to adapt will have a competitive edge.

Taiwan is a global technology powerhouse. The island was previously most famous for its many manufacturing giants (e.g., Foxconn, Acer, and Asus), but has recently been dominating the semiconductor space through companies such as TSMC. As a tech savvy market, it is not surprising that Taiwan is one of the largest gaming markets in Asia, and an early adopter of video and computer games. The market’s proximity to Japan has long paved the way for the latest trends in the industry and market growth is strong. The projected market value for 2022 is USD 1,678 million – up significantly from USD 941 million in 2015. Along with Japan and China, Taiwan had the biggest global growth in mobile games in Q2 of 2022. And that is not all. The gaming market is projected to grow an additional 4.7 per cent  every year until 2025.

Taiwan is  ready to spend, fueled by demand for mobile games

Today, there are more than 14.5 million gamers in Taiwan. That represents a very large share of the overall population considering the island is home to only 24 million people in total. Among Taiwanese gamers, smartphone gaming is the most popular and the genre has almost doubled in market size since 2016. High smartphone penetration and affordable high speed data plans underpin the strong mobile segment, which is expected to represent 62 per cent  of total gaming revenue in Taiwan by the end of 2022 (up from 60 per cent in 2020).

Taiwanese gamers are characterised by their high purchasing power and willingness to spend money on games. The average revenue per paying gamer in Taiwan is the third highest in the world.

Casual gamers are the majority

Like elsewhere in the world, the pandemic further accelerated market growth as more time spent at home increased the demand for video games. The Taiwanese gaming market grew 8 per cent in 2020, in large part due to an increase of so-called “casual” gamers and the growing mobile gaming market segment.

The total revenue generated by mobile games in Taiwan is ranked seventh in the world. One key factor contributing to the rapidly growing mobile gaming segment is the casual gamers, of which make up 70 per cent  of the total market (the remaining 30 per cent being so-called “hardcore” gamers). In addition, mobile gamers are open-minded and willing to try different games. Casual gamers spend less than one hour per gaming session, and over 90 per cent  of mobile gamers stick to playing between one to five games.

Are you considering Taiwan as the next step in your expansion journey? We have identified key challenges and opportunities to consider when entering the Taiwanese gaming market.

We recommend finding a local business partner with knowledge of the market who canidentify any cultural or linguistic gaps in your games, as well as pinpoint appropriate distribution and marketing channels. When considering cooperation with a Taiwanese game developing company, we recommend you to determine clear criterias and expectations as well as defining the needed game developing expertise of your local counterpart.

Business Sweden has been conducting partner searches and market introductions in Taiwan since the early 1990s and we have  broad understanding of the general market as well as of the local gaming industry. We are more than happy to assist you and your company with market information and strategic consultation to ensure an effortless and successful market entry.

Do not  hesitate to contact Business Sweden in Taipei to find out more or to set up an introductory meeting. 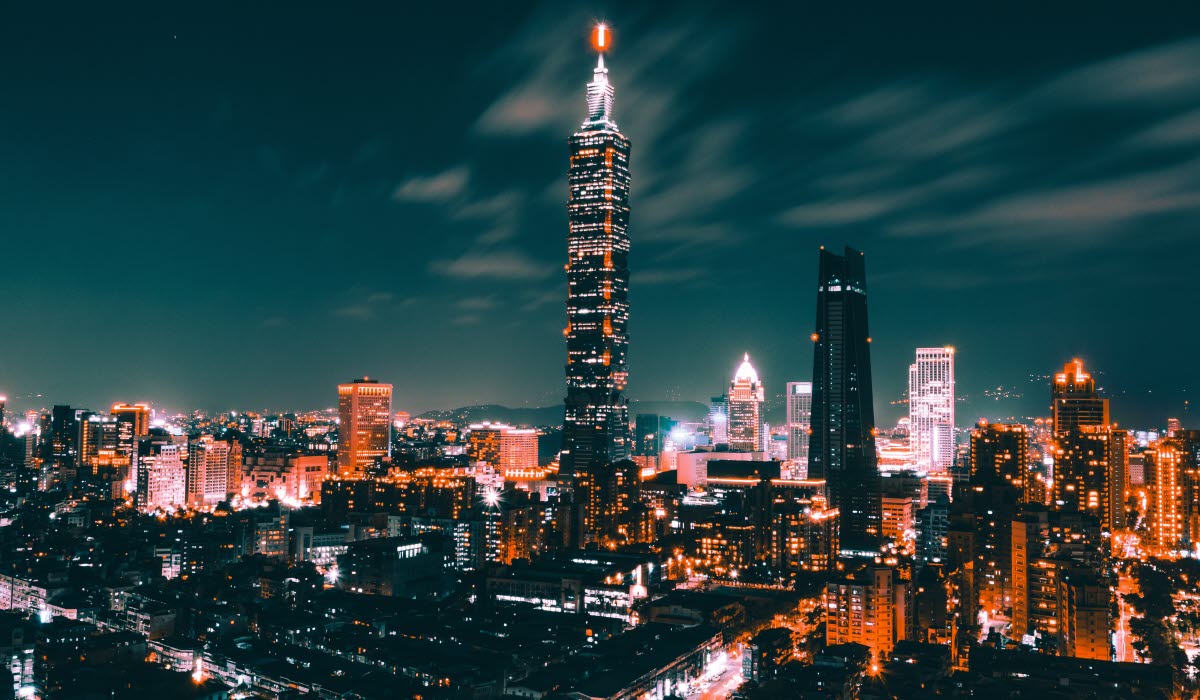 The Taiwanese cybersecurity market is growing at an unprecedented rate, outperforming the global average