Cellink’s unique and innovative 3D bioprinting technology which enable the printing of human tissue and organs have revolutionised research, replacing animal experiments and shortening project lead times. With global demand for their technology sky high, the company needed support to identify and move into new markets

Founded in 2016, Gothenburg based Cellink has quickly raised the global standard in cell printing, research collaborations, and technologies with their high-tech bioprinting equipment. With rapid development in the sector and unprecedented demand for technology to facilitate research, global growth quickly became a focus and priority for the company.

When Cellink’s team were trying to establish in APAC in 2017, they realised that to accelerate the process, they needed support to develop a partnership strategy and help to make connections with leading actors in Japan and Korea.

This is where the Business Sweden team were able to step in and provide relevant, on the ground expertise to build a partnership strategy that would help them find regional partners in their target markets. Once implemented, the strategy successful identified key partners which led to a fully established distribution network in Japan and Korea.

In just five years, the company has gone from being a start-up to global gamechanger at the forefront of biotechnology applications in health care and it continues to be recognised on the world-stage as a leader in 3D bioprinting. The company’s product portfolio continues to grow and in just five years they have added around 10 different instruments and over 60 bio inks to their impressive offering.

While the largest part of Cellink’s research & development as well as production base is in Sweden, they have created around 200 jobs, worldwide with activities in over 65 markets all around the world which is aligned with their global growth strategy.

The company’s products are used in more than 1,800 laboratories and by the world’s top 20 pharmaceutical companies in more than 65 countries. This success has come through both organic and inorganic growth.

Business Sweden’s partnership with Cellink has included several coaching sessions, which led to supporting the Global Sales Manager to create and implement a sales strategy for the lucrative US market.

Since 2016 Cellink has expanded from 10 to close to 200 employees and in under four and a half years it has made unicorn status by reaching a valuation over USD 1 billion. Their continued expansion into what is now the BICO Group which today encompasses several medical technology areas and global expansion aiming to lead the way of the bio convergence industry.

Cellink works to support the UNs Sustainable Development goals by promoting the reduction of animal testing by raising awareness about the scientific advantages of 3Dbioprinted biomimetic models versus animal testing. Cellink also applies a sustainable business model where they are refurbishing their technology offer as they advance. through their 4R program (Reduce, Reuse, Repair, Recycle)

This business model and approach to sales and expansion has proved that life science companies can innovate, make an impact to global healthcare research, and be sustainable all while being commercially successful.

Senior saw an opportunity to invest in Sweden’s emerging battery value chain and become a key supplier to Northvolt and other European battery manufacturers, but the company needed help to set up its new European headquarters. This meant building an understanding of Sweden’s business climate, supply network and regulations.

Business Sweden assisted Senior from the outset as the company drew up plans to establish its first production facility outside China, choosing Eskilstuna as the location for a state-of-the-art plant. This included insights, facts and practical support in processes ranging from environmental permitting and auditing to labour regulations and cost calculations.

Thanks to continuous decision support, Senior is successfully moving forward with its investment and construction plans and keeping to its stated timetable. The management gained a firm understanding of local requirements and benefited from practical assistance and the contacts that Business Sweden’s project team facilitated on the ground.

Senior will continue with their smooth expansion into the European market. The new facility in Eskilstuna, Sweden, encompasses production but also R&D which gives the company an efficient and solid base from which it can supply customers across the continent with battery materials and technologies.

Cellink is headquartered in Gothenburg. With a comprehensive portfolio of world-class 3D bioprinters and bioinks CELLINK’s technology enables the printing of human tissues and organs, which enable faster and more accurate models for drug development, while replacing animal experiments and paving the way to save lives by reducing organ rejection and potentially solve the problem with lack of donors.

As part of BICO Group, Cellink has rapidly increased its portfolio since its start-up journey began in 2016 and achieved unicorn status after four and a half years in operation.

Cellink’s products have revolutionised research and biotech printing by replacing animal experiments and shortening project lead times. They are setting new industry standards for production, innovation, and sustainability and their technology is currently used in over 1,800 laboratories around the world. 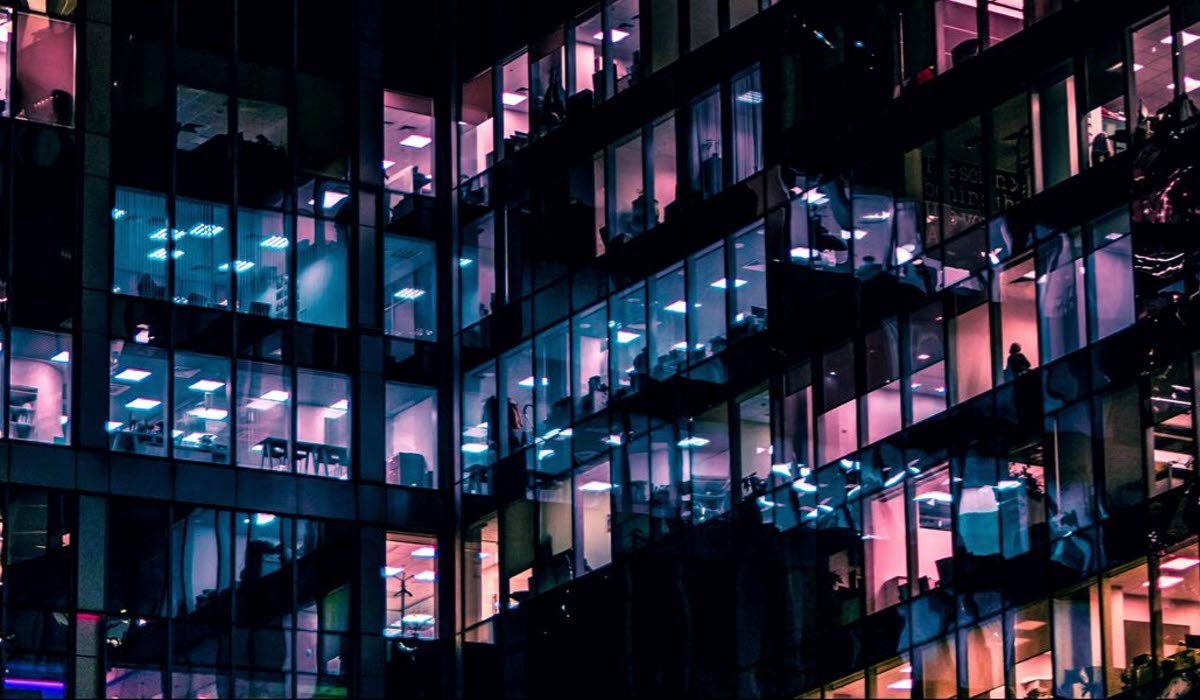 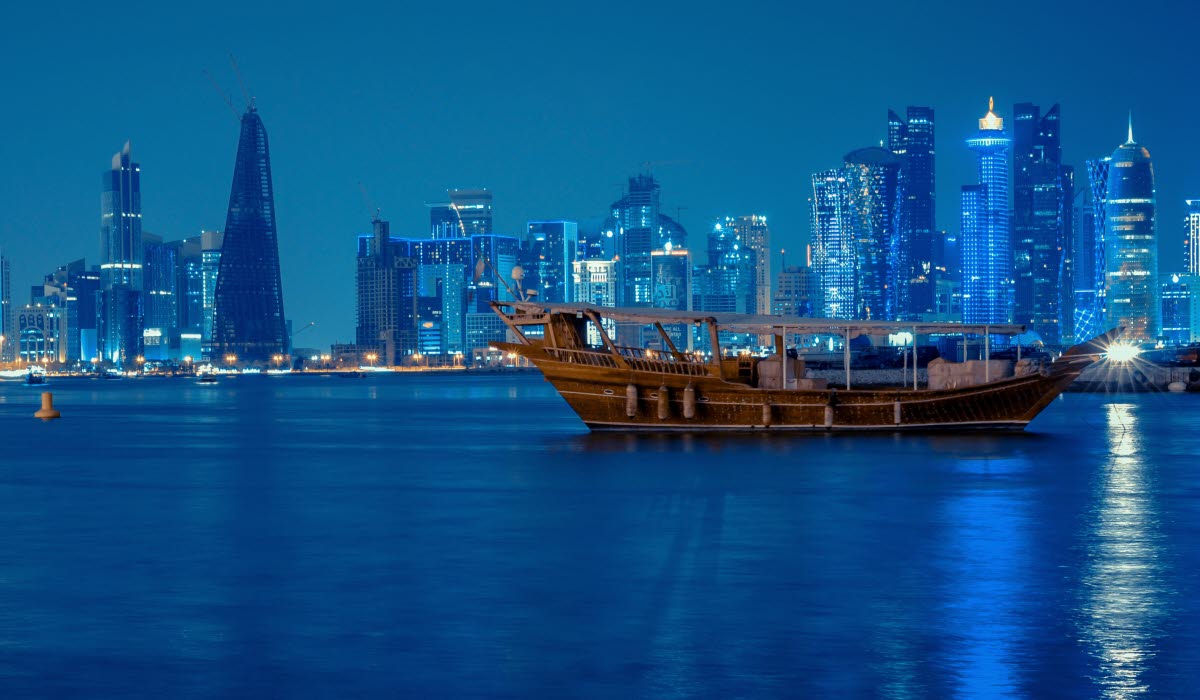 Doing business in a post-pandemic world