In a partner search project with Business Sweden, Safe at Sea connected with distributors of search and rescue systems in Germany. In August 2022 Safe at Sea signed a deal with the distributor of rescue boats, Lava Marine GmbH, for distribution of Safe at Sea’s products on the German market.

Safe at Sea is a manufacturer and vendor of light-weight SAR systems, based in Gothenburg Sweden. The company already has a global network of partners, distributors, and wholesalers in 30 countries on three continents, with distributors/dealers in Hong Kong, France, South Africa, UAE, Poland, Spain, Norway, Burma, Montenegro, Spain, Estonia, Malta, Lithuania, China, and the Kingdom of Saudi Arabia.

We received very good, professional, and not least personal help. The project time was respected, and efforts were made to deliver good quality within the project framework. We have reached a distributor agreement which was the goal, but also made several new customer contacts which may provide sales opportunities in the future.” Marianne Wittbom, CEO of Safe at Sea

In Germany Safe at Sea was selling directly to end-customers, such as the Red Cross. To accelerate sales in Germany the company wanted to partner up with distributors and access their network and sales force. Thus, Safe at Sea contacted Business Sweden to do a classic partner search project to find a partner in Germany.

The project started with Business Sweden identifying and screening distributors in Germany. Safe at Sea had already performed an analysis of the German market, where potential end-customers were identified, and a partner company profile was set. The market analysis proved beneficial for the project, as Business Sweden could interview the identified end-customers in Germany to ask for referrals to German distributors. In the end this played a crucial role in the company assessment and partner selection for Safe at Sea.

In the second step Business Sweden performed a so-called outreach trial towards a few selected distributors, with the purpose to test the selection of identified companies, as well as to test the sales pitch and sales material. The results and feedback from the outreach trial were then discussed with Safe at Sea and the selection of companies and outreach approach were adjusted accordingly.

Business Sweden then started the outreach to the identified distributors, first through phone and if required through email. In total Business Sweden arranged four meetings with distributors interested in a partnership with Safe at Sea and identified potential future interest from additionally six companies. In total, Business Sweden reached out to 19 companies, with a hit rate of 21per cent. The arranged meetings went well, and in the end Safe at Sea decided to sign a distribution agreement with Lava Marine GmbH, which was the one with the most and best end-customer referrals.

Identifying potential partners with the best sales network and track record, and approach these in the best possible way

The German market for distributor in search and rescue systems was screened and qualified
An agreement was signed with a distributor for the German market
Several new customer contacts were made, which may provide sales opportunities in the future 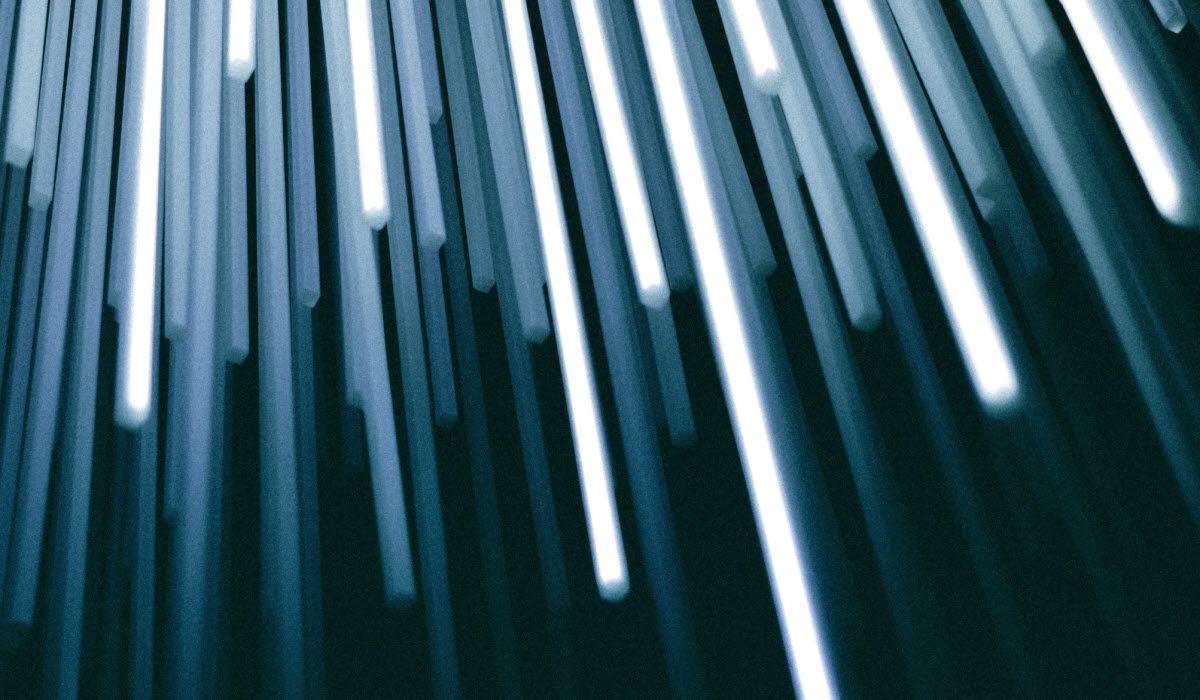