13.02.2020
Business Sweden’s quarterly Export Managers’ Index (EMI) jumped by 5.6 points to 56.3 in Q1 2020, underpinned by a marked rise in EMI forecast. This forward-looking, three-month perspective subindex climbed by a full 11 points to 62.1, which indicates strong optimism on the near future export outlook.

The export outlook for Swedish companies worsened successively during 2019, burdened by trade wars, Brexit, geopolitical uncertainty and signs of weakness in the manufacturing industry. Towards the end of the year, however, the outlook began to look slightly more positive. The agreement between the US and China to cool down the conflict over trade, and the fact that Brexit took place in an orderly manner, were positive signs for business. In other words, the new year looks as if it will have something positive to offer even though there are some new clouds gathering on the horizon such as China’s corona virus.

Business Sweden’s Export Manager’s Index, EMI, rose substantially in the first quarter by 5.6 points to 56.3, from 50.7 in the fourth quarter last year. The fact that the EMI is above the 50-mark – which is the dividing line between optimism and pessimism – indicates that the export companies have, on the whole, an optimistic view of export development.

The upswing in the EMI is explained entirely by the marked increase in the EMI forecast, which is the sub-index that monitors forward looking issues. The EMI forecast increased by as much as 11 points in the first quarter, to 62.1 from 51.1 in the fourth quarter last year. This is considerably higher than 50 and much higher than the historical average of 57.1. However, the EMI level that monitors current issues remained virtually unchanged at 50.4 in the first quarter.

Of particular note in this survey is that virtually all forward-looking sub-indices increased substantially and now are above 50. Even sub-indices relating to current issues recovered, with the exception of profitability in export sales which fell by 12.5 points, although still remained high at 55.9. This indicates that the companies continue to have an optimistic view. Despite the fact that the index increased, companies responding to current issues – precisely as in the fourth quarter of last year – expressed a pessimistic view of both export sales as well as export order stocks.

Looking at a three-month period going forward, optimism among the export companies increased across the board. This is particularly reflected in the synchronised upswing in the index for expected export demand, as well as for profitability of export sales.

During the first quarter of the year, the expected export demand increased strongly for all regions compared with the fourth quarter of last year. The index is now substantially higher than the 50-mark for all regions and is in line with, or above the historical average. Optimism has returned for both Western Europe and Central and Eastern Europe. The index for Western Europe increased by 10.7 points to 54.9 in the first quarter of this year, from 44.2 in the fourth quarter last year. Even the index for Central and Eastern Europe increased substantially by 9 points to 57.7 in the first quarter, from 48.7 in the fourth quarter last year. The index for other regions increased by between 10 and slightly less than 14 points. Taken together, we can say that the view of expected export demand is now well synchronised between the regions. The index is now clearly above the 50-mark for all regions which indicates strong optimism in relation to export demand in all regions.

Nonetheless, the uncertainty surrounding the corona virus makes the situation difficult to assess. China’s economy has already been adversely affected. The unexpected extension of the Chinese New Year holiday has affected supply chains and led to shortages of certain input goods, in, among others, the automotive industry. An increase in the spread of the corona virus can have major consequences for the world economy, the Swedish economy and Swedish companies. In such a scenario, we can expect to see the present optimism among export companies take a knock.

Business Sweden’s quarterly index showing the current mood of Swedish exporting companies as well as their near-future outlook for exports to the regions of the world.

The index is a measure of companies’ perceived export demand in the market, where a level above 50 indicates market expansion and a level below 50 indicates market contraction. The index can be split into sub-indices for current and forecast export demand, and contains information on export sales, expected regional demand and perceived order stock.

Below are the Swedish publishing dates of the EMI report. The English version is available on the website a few days after. 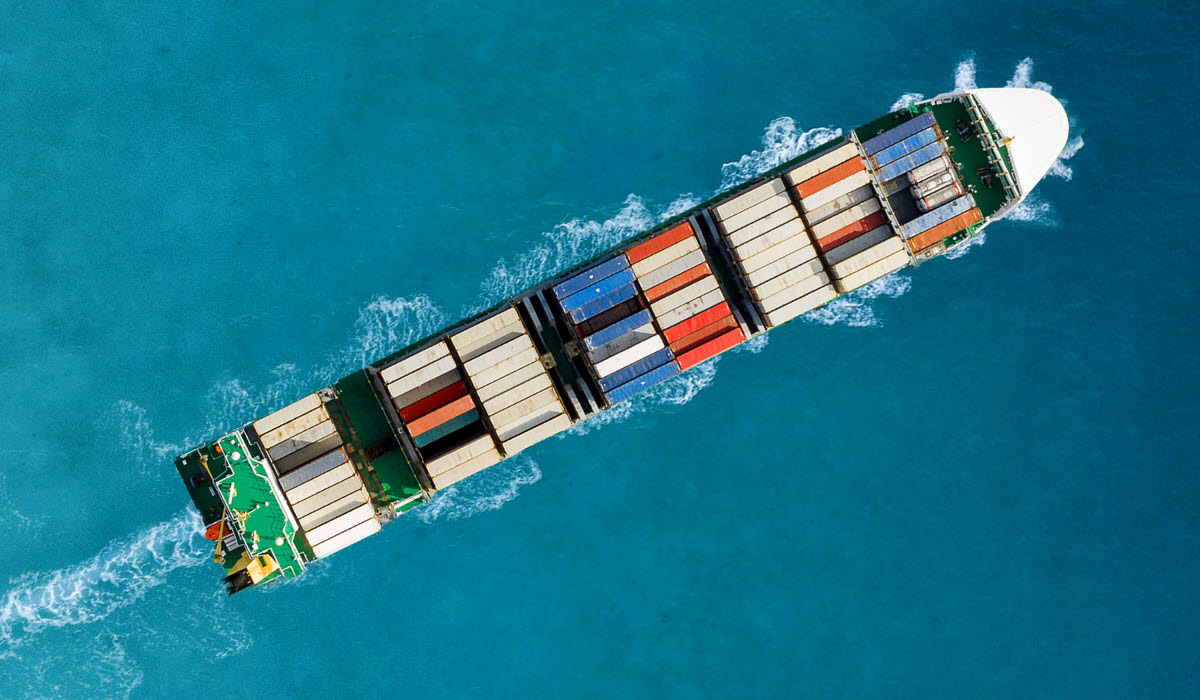 Sweden's Export back on course 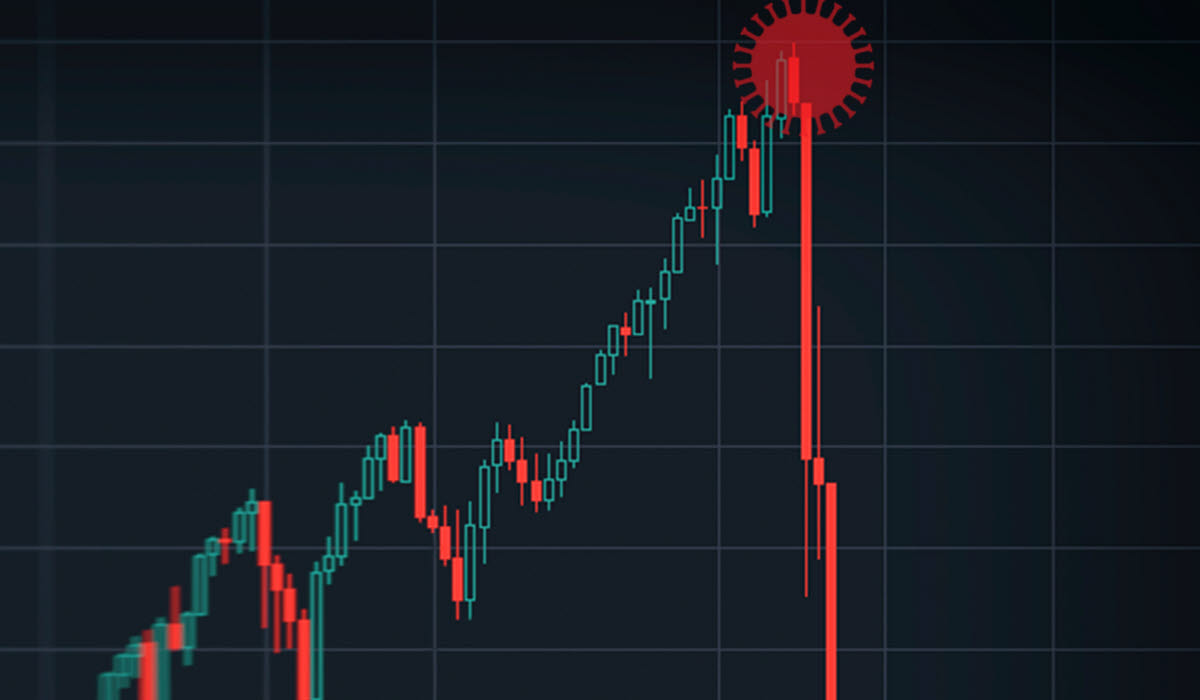 Global economy slams on the brakes 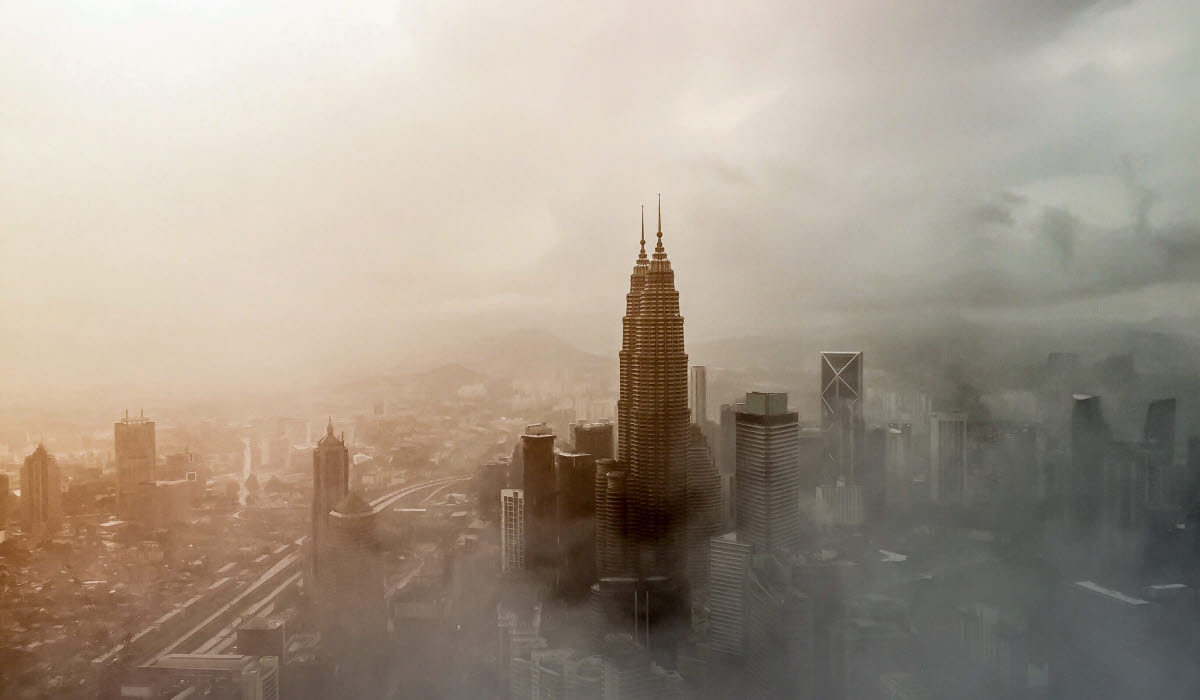