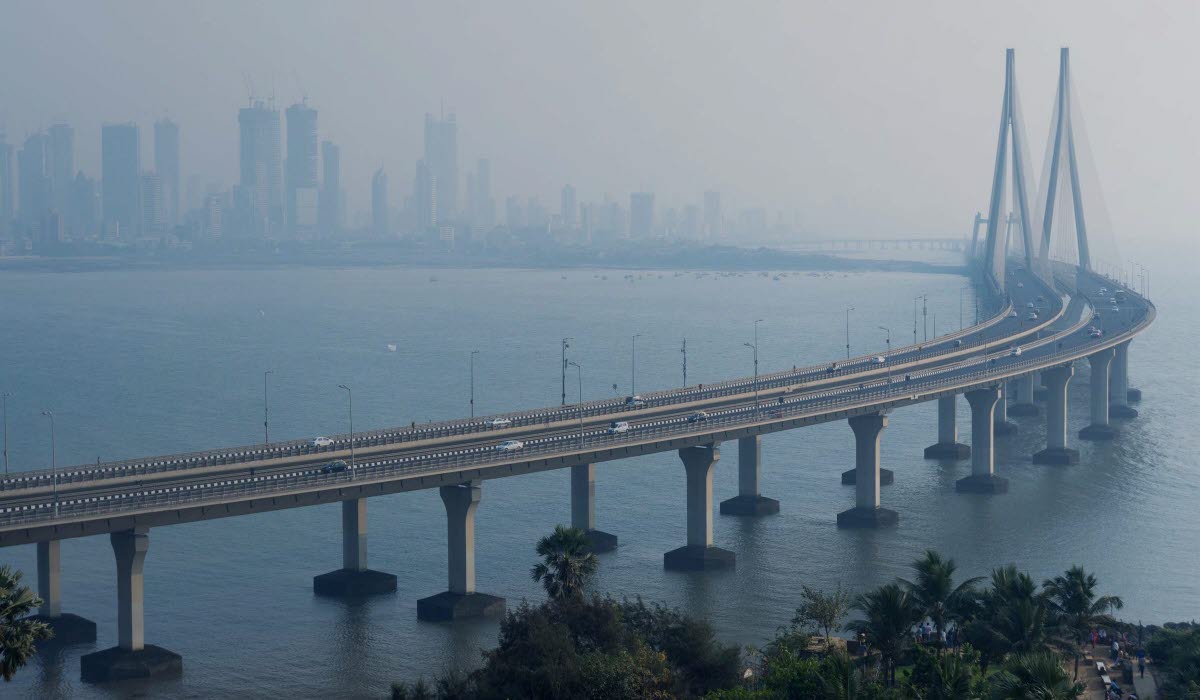 I first came to India in 2006–2008 and then again in 2010–2013, advising Swedish companies of business opportunities and scope for investment and as country manager for a Swedish company producing textiles in India. Now I’m finally back, and so much have happened. 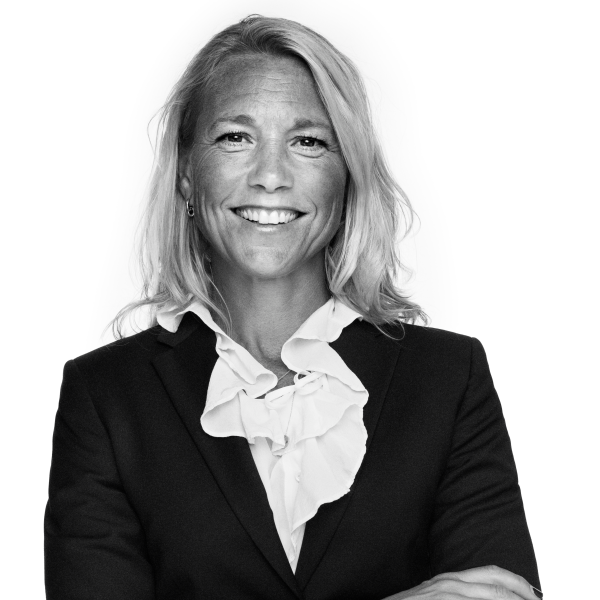 Since the last time I was here, India’s economy has undergone massive changes. It is well poised to remain the fastest-growing major economy in the world despite the economic slowdown triggered by the pandemic worldwide, growing at 7.2% in 2021 and 6.7% in 2022, according to the United Nations Conference on Trade and Development.

In the last few months as Trade Commissioner for Business Sweden in India, I have seen the potential for collaboration and investments remains substantial.

The digital space in India is exploding with opportunities at the moment.

The country has undergone a major digital transformation, and the e-commerce market has seen exponential growth especially post-covid, with the online retail market expected to reach 37% of the overall retail market by 2030. India has seen the fastest growth of Unicorns, VC investments, corporate incubated startup ecosystems. Education-Tech, Health-tech, Fintech are new areas of e-commerce growth. India overtook China and UK with 26 new Unicorns in 2021.

There is also a major push for infrastructure growth and to overhaul India’s key sectors such as Defence, Aviation, Space and Agriculture through open FDI norms and policy changes.

Just this week (Oct 13, 2021), the Indian government announced a $1.4 trillion outlay for integrated infrastructure growth under the Prime Minister’s Gati Shakti Master Plan, which is focused on speeding up the country’s economic activity by generating demand for a host of sectors such as urban infrastructure, road, rail, ports, aviation, healthcare, energy, space and defence. This is to bolster India’s economy and plug the budget deficit, and usher in private players and foreign investors with a slew of revival policies.

To me, this would be the busiest time to be in India; the government plans to open up economic zones, textile clusters, pharmaceutical clusters, defence corridors, industrial parks, fishing clusters, and agri-zones under its Gati Shakti Master Plan.

WHICH ARE THE AREAS TO INVEST IN?

Sweden should continue to invest in core areas of cooperation with India such as defence, health, innovation but also in new sectors such as space, digital, gaming.

India accounts for 3.7% of the global military spending, making it the third-highest military spender in the world. The government wants to open up this sector to more private participation through open FDI norms, and developing two new Defence Corridors with a target investment of INR 100 billion. Another major sector for growth is space, one of the fastest-growing industries with a 96% success rate, which includes missions to the Moon and Mars.

India recently launched Indian Space Association or ISpA, a premier industry association of space and satellite companies. The newly formed ISpA is an excellent platform for Swedish players in the space technology ecosystem to showcase and participate in India’s growing space programs. 319 foreign satellites have been launched by India’s Space Mission; there are likely to be more than 60 missions by 2025.

In the last decade, I’ve witnessed no bigger transformation than the digital space. With over 600 million internet users, India’s digital market is the second largest online market only behind China, offering a huge potential market for investment. Adding to the high internet penetration, is low cost of internet, which makes it an ideal market for the gaming industry expansion as well.

India’s aviation market is buzzing with activity and growth potential. Just this month, the government privatised its oldest national carrier – Air India, opening up the aviation sector to further privatisation. The government aims to develop 109 airports by 2024 and plans to invest $1.83 billion in the development of airport infrastructure by 2026.

The one sector that has seen a major upward swing is energy – especially renewables. This gives Sweden, a leader in clean energy and circular economy, ample opportunities for collaboration.

Key to the success of renewable energy in India will also be e-mobility. India has approved a INR 100 billion outlay for creating demand incentives for electric vehicles.

The Indian government has brought most of the key infrastructure sectors in India under eligible sectors that can have 100% FDI under the automatic route. The new master plan aims to boost employment opportunities, make interconnectivity between road, rail, air and waterways more efficient, and improve industrial productivity. It also aims to help India become a manufacturing hub, attract foreign investors and raise the possibility of future economic zones through multimodal connectivity that provides manufacturers faster access to domestic and international markets.

It's certainly time to invest in India.

For more details on where to invest, contact Business Sweden for sector-specific reports or write to me at cecilia.oskarsson@business-sweden.se.