The world’s largest manufacturer of casings for lithium-ion batteries, China’s Kedali (KDL), is preparing to set up production in Sweden to provide Northvolt’s gigafactory (Northvolt Ett) with casings – a critical battery component.

The planned investment by Kedali, which is headquartered in China’s tech hub Shenzhen, is expected to be in the tens of millions of euros and involve around 200 new jobs in Skellefteå, northern Sweden.

The company will supply square shell casings for Northvolt’s batteries from an on-site production facility at the gigafactory in Sweden, which is expected to come online 2023 with an annual capacity of 40 GWh. Kedali is thereby the first international company to invest in Sweden’s flourishing battery industry and will be a key player in the manufacturing value chain.

“Our partnership with Northvolt expands our overseas market and is important for our presence in Europe. This close collaboration model will greatly decrease costs and increase the efficiency of our supply, which creates mutual benefits for both of us. It will also play an important role in enhancing Kedali's global competitiveness,” says Jianju Li, General Manager, Kedali.

“Kedali’s leading know-how in caps and casings is an essential piece of the puzzle that Sweden’s battery cluster has lacked. This investment is an important benchmark and proves Sweden’s advantages as a battery manufacturing nation as it brings great value to the local and regional ecosystem. We are very pleased and excited about Kedali’s partnership with Northvolt in Skellefteå.”

Northvolt’s high output target is a key reason why Kedali has opted for an integrated on-site production model. Sweden will be the company’s first overseas production site and until now all casings have been shipped to major EV markets worldwide from the Shenzhen plant.

According to Jianju Li, the integrated production approach is a strong guarantee for quality products and cost control.

“Our overseas investments are paying off and we are constantly improving efficiency. This integrated production model follows the market trend as we respond to growing demand for batteries across Europe. The high level of quality inspection will also prove that our products comply with the highest European standards,” says Jianju Li.

Another unique aspect is the automation factor. Kedali’s factory in Sweden will be a pilot project aiming to explore ways of increasing automation to further enhance the company’s manufacturing capacity for caps and casings in both Europe and China.

“The EU has set a goal of completely replacing conventional cars with electric vehicles over the next 15 years, so battery demand will be huge. Sweden has skilled automation and IT expertise and advanced infrastructure. Kedali will explore how these advantages can be leveraged to boost the automation level and keep pace with demand.”

We are very honoured to have this opportunity to expand our European presence and recognition Jianju Li, General Manager, Kedali

The decision to join forces with Northvolt marks a significant milestone as Kedali scales up its European footprint to help meet fast-growing demand for electric vehicles. The EU market size for battery production is estimated to be 350-400 GWh per year by 2025. But an end-to-end local European supply chain is still in its infancy.

Business Sweden’s team in Asia supported Kedali from the outset, helping the management team to build an understanding of how the Swedish ecosystem and permitting processes work while facilitating key contacts.

“Our team helped Kedali review the European battery opportunities they find important and how the Swedish site can meet future needs of the supply chain. We started from a relatively low awareness level when it comes to Sweden’s role and capacity. The general impression in China is that Sweden is attractive but not affordable. At Kedali this impression has now shifted.”

Kedali is also set to join Northvolt’s training scheme set up with Skellefteå Municipality to secure the future skills supply.

“We discussed steps for joining innovation projects in the EU and Sweden which they are keen to do. Kedali was also pleased to discover facts about Sweden’s advanced metal treatment capacity and how the Swedish government is supporting the battery industry through various incentives and programmes,” says Roderick Xu, Key Account Manager to KDL in Business Sweden’s Greater China team.

“We are very honoured to have this opportunity to expand our European presence and recognition, particularly as Northvolt could become the world’s second largest lithium-ion battery plant.”

Kedali (KDL) is the world’s leading supplier of casings and caps for electric vehicle batteries. The company was founded in 1996 in China and currently has over 3,000 employees working at manufacturing sites in Shenzhen (headquarters), Shanghai, Huizhou, Liyang in Jiangsu, Dalian and Xi’an, among other locations. 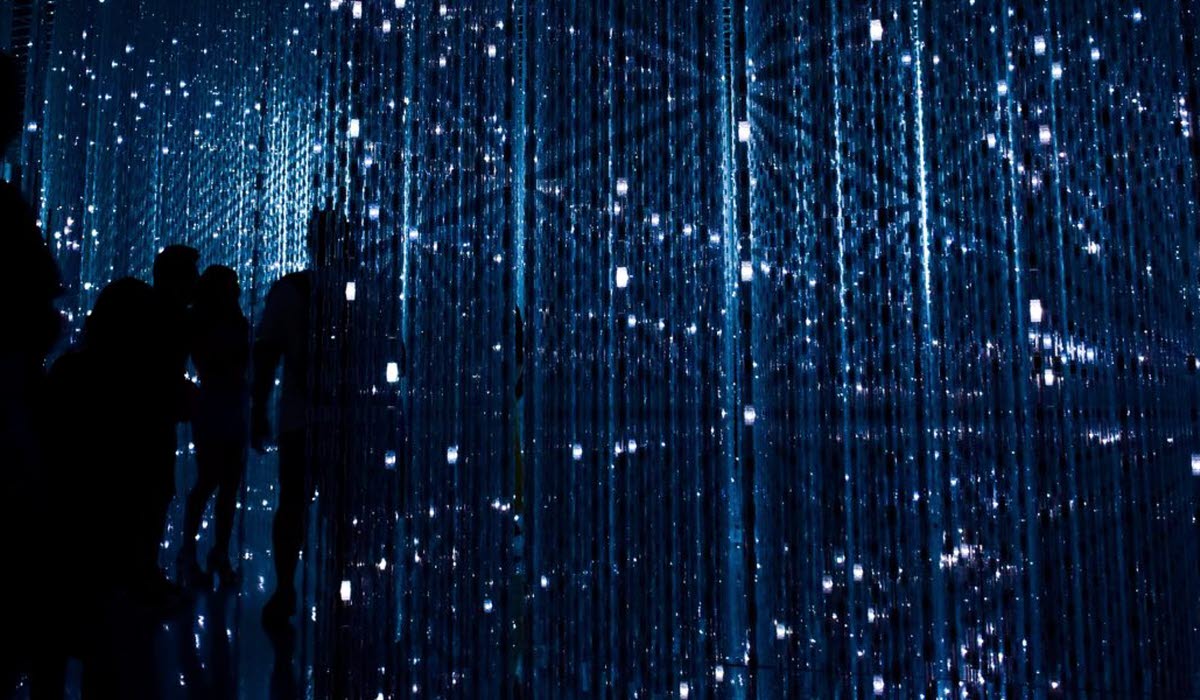