The land of unicorns 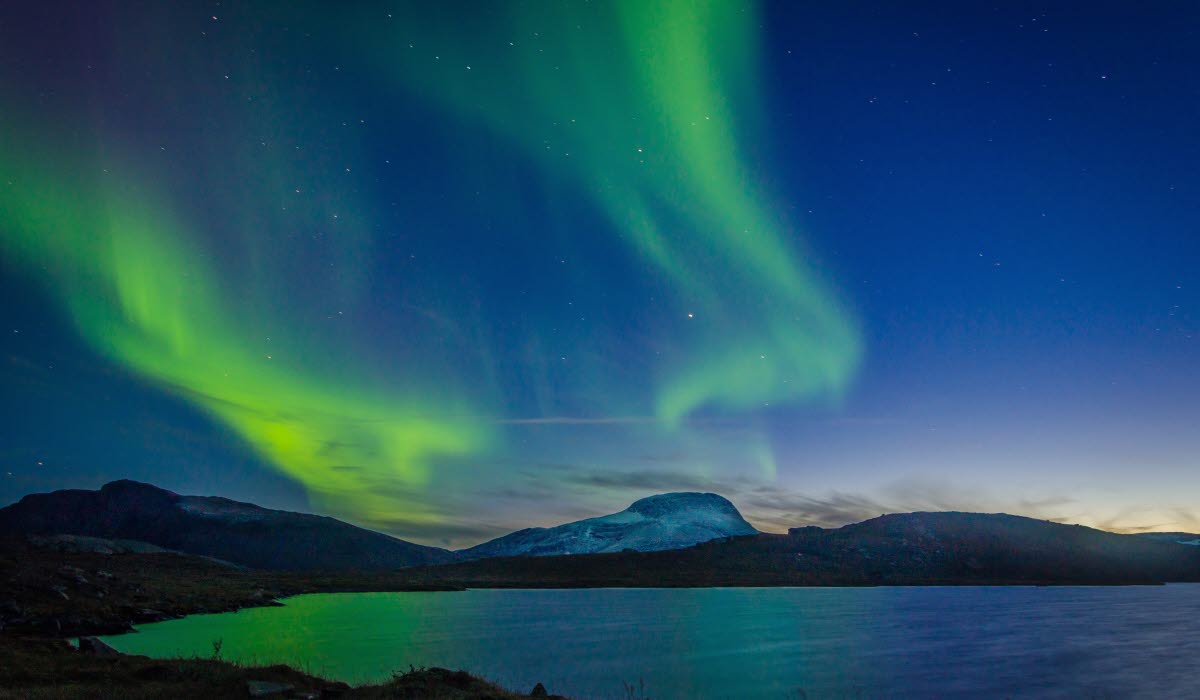 How did Sweden end up with the second largest concentration of billion dollar companies per capita in the world? Professor Robin Teigland explains how a small country nestled away in the Nordics developed its magic touch.

When you hear the word “startups” you might immediately think of Silicon Valley. Sure, the region in California may still be the world’s most prolific tech hub, but Sweden is a close second. And what’s more, Sweden isn’t just producing startups, it’s breeding unicorns – startup companies that are now valued at USD 1 billion or more. Quite impressive when you consider that 90 percent of all startups are doomed to fail. Even more so for a country with a population of just ten million people. Professor Robin Teigland from the Department of Marketing and Strategy at Stockholm School of Economics specialises in how startup companies become unicorns. Her research has led her to believe that the key to success is treating a startup more like a film production than a company:

“Think of a startup like a temporary organisation continuously moving from project to project in which you need a different constellation of resources for each phase. Then you can use your network to access the resources you need, where the focus is on access rather than ownership. This way you can be more flexible and change direction more easily,” Teigland explains.

To carry out her study, Teigland spoke to the CEOs of various unicorn companies, one of whom divulged their formula for success, explaining it involves maintaining high ethical standards, designing a business model that focuses on profitability and not just growth, and seeking out suitable talent with the same values as you – wherever it may be in the world.

Interestingly, her study also suggests that bringing in an external CEO can contribute to a startup’s success. She examined the board and management of Swedish unicorns and found this was a recurring phenomenon. However, Teigland does admit this approach can backfire, as it did with one company she investigated:

“It doesn’t always work. It depends on the skills of the founder of a company as well as those of the CEO who’s been brought in.”

Other factors that can have negative consequences for startups include putting too much focus on technology instead of what the user needs, and hiring within one’s own network instead of seeking talent elsewhere. That being said, the informal networks in Sweden are a strong contributing factor in the country’s startup success, and Swedish culture also plays an invaluable role, Teigland believes:

“Informal networks are one of the reasons for Sweden’s startup success. Resources flow through these networks and Sweden’s low power distance and flatter organisations, as well as its ‘lunching out’ culture, enable the building of networks and the sharing of resources.”

Source: This article was originally published in the Advantage Sweden magazine.

SIX SWEDISH UNICORNS YOU SHOULD KNOW 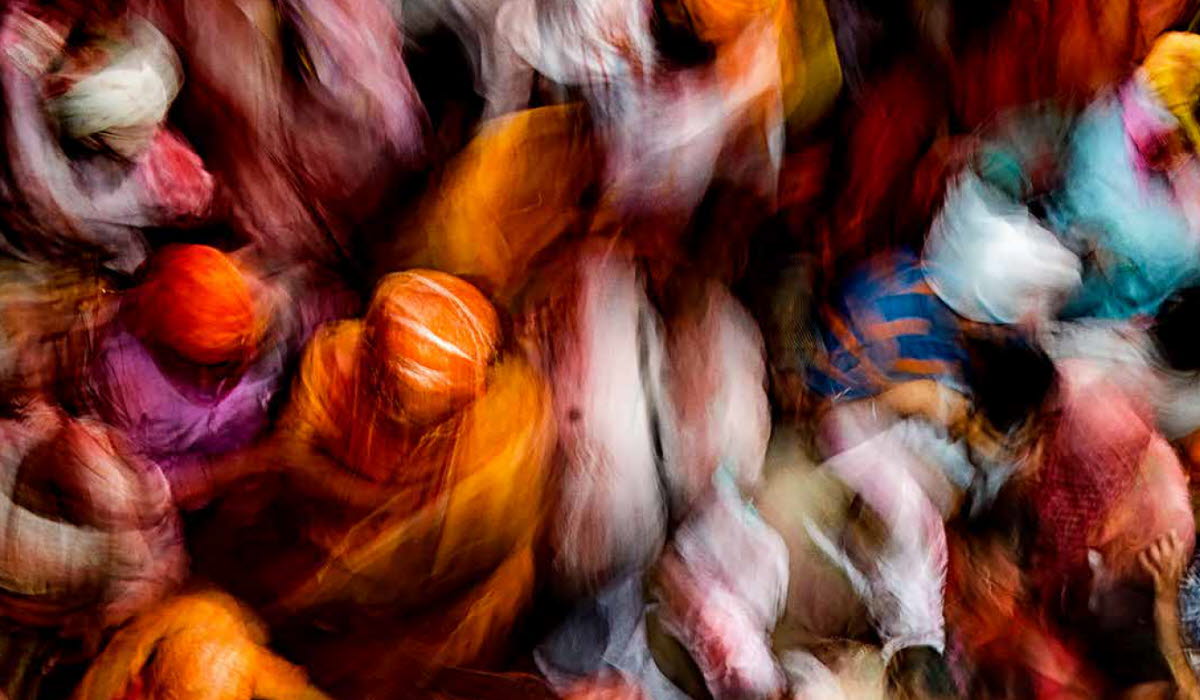