Brexit – what happens next? 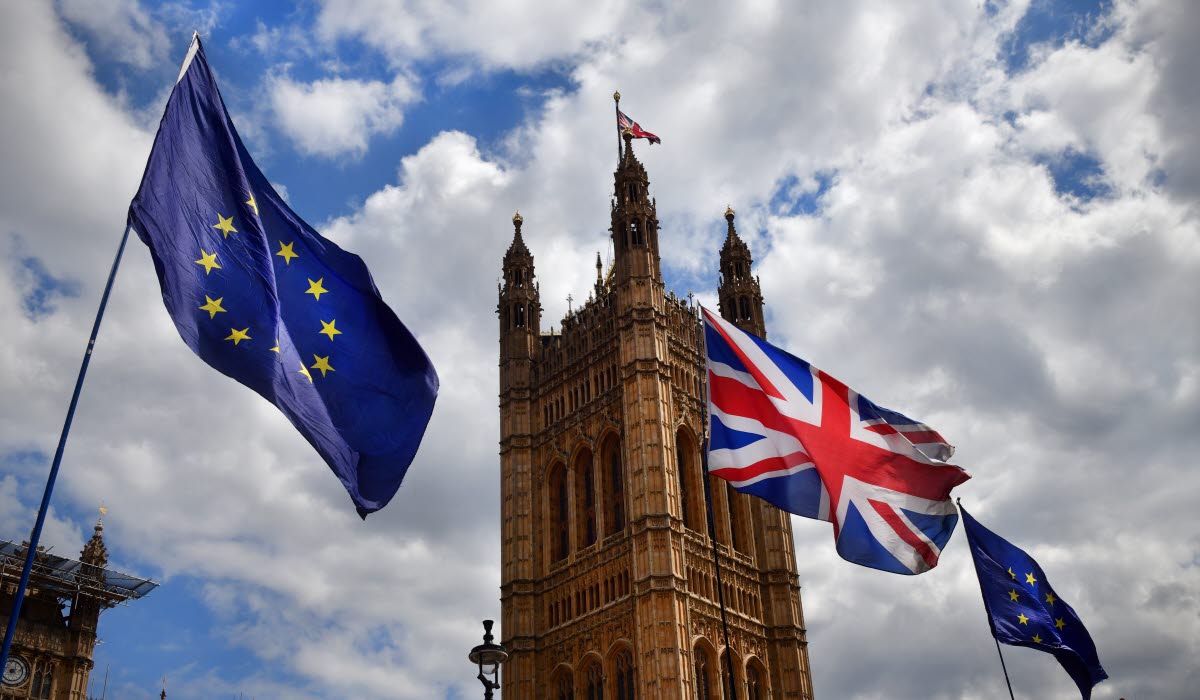 What will happen to Britain’s economy, and will Swedish-British trade be affected? Read our Chief Economists’ view of what to expect going forward.

After many twists and turns, the UK will finally leave the European Union on 31 January 2020. The exit puts an end to a disruptive domestic political process spanning nearly four years with the slight majority “Leave” outcome in the referendum on 23 June 2016 as a starting point. The withdrawal agreement — which won the British public’s indirect approval with the landslide victory of prime minister Boris Johnson’s conservative party in the UK general election on 13 December 2019 — was passed into UK law and ratified by the EU parliament on 23 and 29 January 2020, respectively.

Thus, for the time being, it's business as usual for Swedish companies with exports to or presence in the UK.

But this is not worse than for any other country in Western Europe. We expect GDP growth to rise by 1.0% this year but gradually accelerate and increase by 1.9% next year. Bank of England will most likely keep the policy rate at 0.75% until the beginning of next year. Last year, the UK fell from the sixth to the seventh most important trading partner for Sweden — still one of the most important trading partners and will probably remain so in the future.

In a separate protocol on Northern Ireland, it is stated that the territory will leave the EU’s customs union together with the rest of the UK but adopt the single market regulations for goods, including the EU value-added tax (VAT). The customs border will be in the Irish sea, to avoid a “hard border” with checking points on land, which would risk provoking new outbursts of violence between Irish republicans and unionists.

EU tariffs will be collected by the UK on behalf of the Union. These arrangements — which are part of the revised withdrawal agreement — are intended to be permanent, provided there is consent in the future by the Northern Ireland Assembly (parliament). The two parties have agreed that an open border will be maintained between Northern Ireland and Ireland no matter the outcome of the negotiations on EU-UK future relations.

Post-Brexit talks — the workload looks demanding to say the least

The post-Brexit talks between the EU and the UK on their future relationship will be led by the EU’s chief negotiator Michel Barnier and Boris Johnson’s Europe adviser, David Frost, with a challenging 10-month deadline. The prime minister has said he will not extend the transition period past 31 December 2020. Likely impossible to negotiate a trade deal before the end of the year, and our best guess is that the transition period will be extended to the end of 2022.

Brussels’ opening negotiating position will be adopted by EU ministers at a meeting on 25 February. For now, little is known of the plans. The EU does not have a zero-tariff, zero-quota, traditional free-trade agreement with any country in the world. But once the talks start, it may be access to fishing waters and the EU’s demand for a “level playing field” that will pose the biggest obstacles to success. The 31 December deadline also means negotiations should be concluded on such matters as security and intelligence cooperation, data, education and research collaboration.

To summarise, it is wise to continue preparing for a scenario where the EU and the UK fail to close a deal on their future relations, and where trade between the two parties will be governed by the WTO framework. I remain optimistic — I do not see that this will happen. But even if it should, it will not be the end of the world nor the end of trade.

Read our tips on how you can prepare your business, or find out more on our Brexit page. 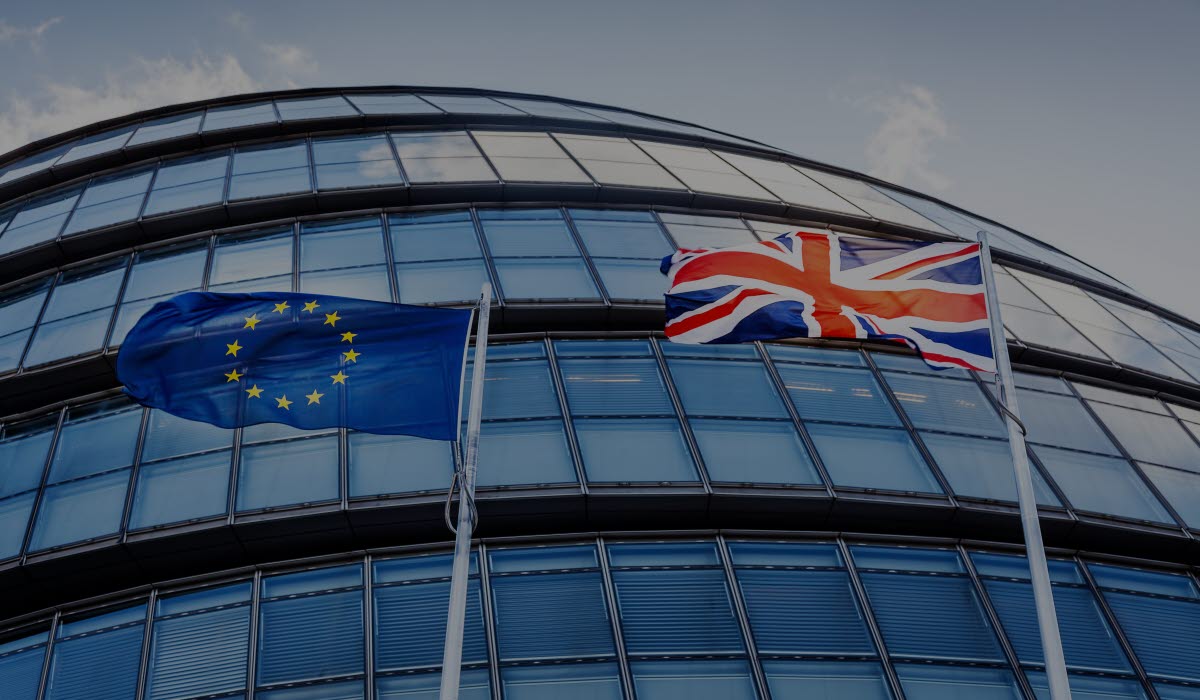 Brexit – actions to take for your business 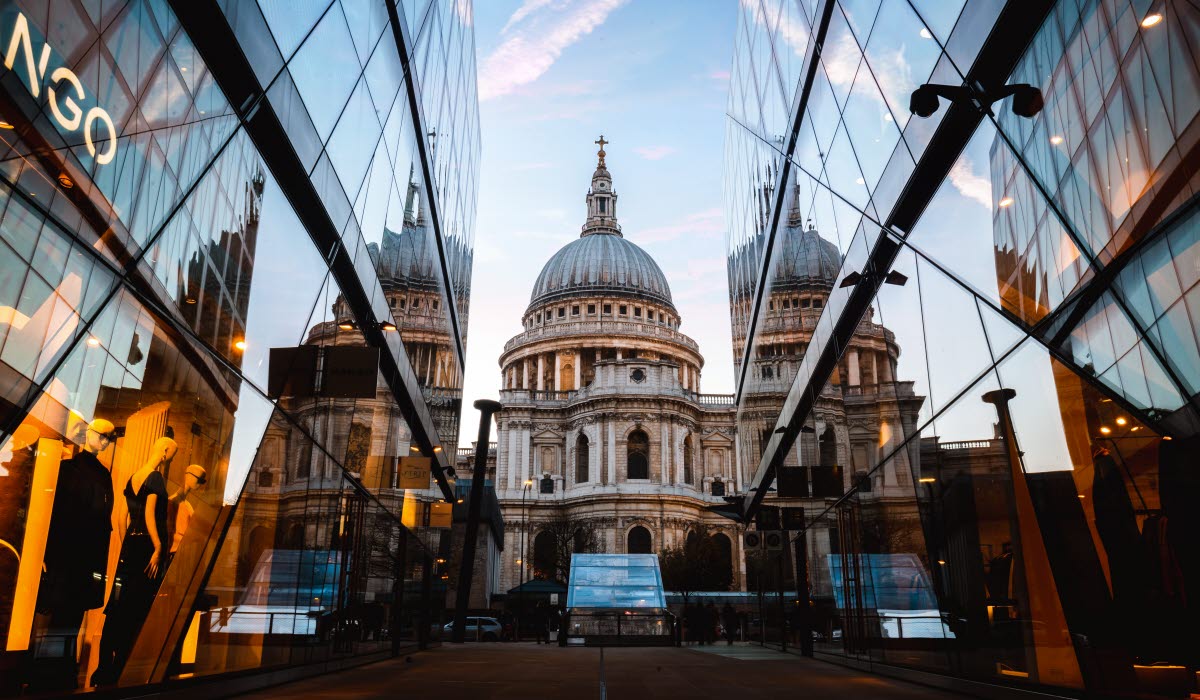 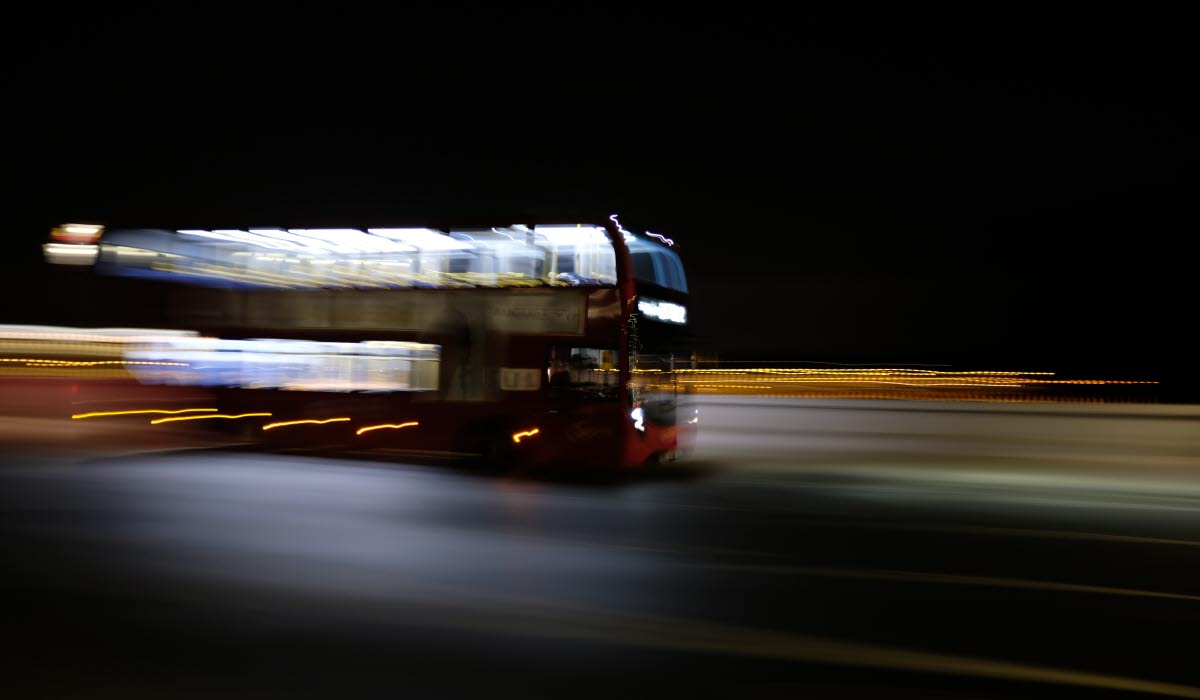