To trade or not to trade? 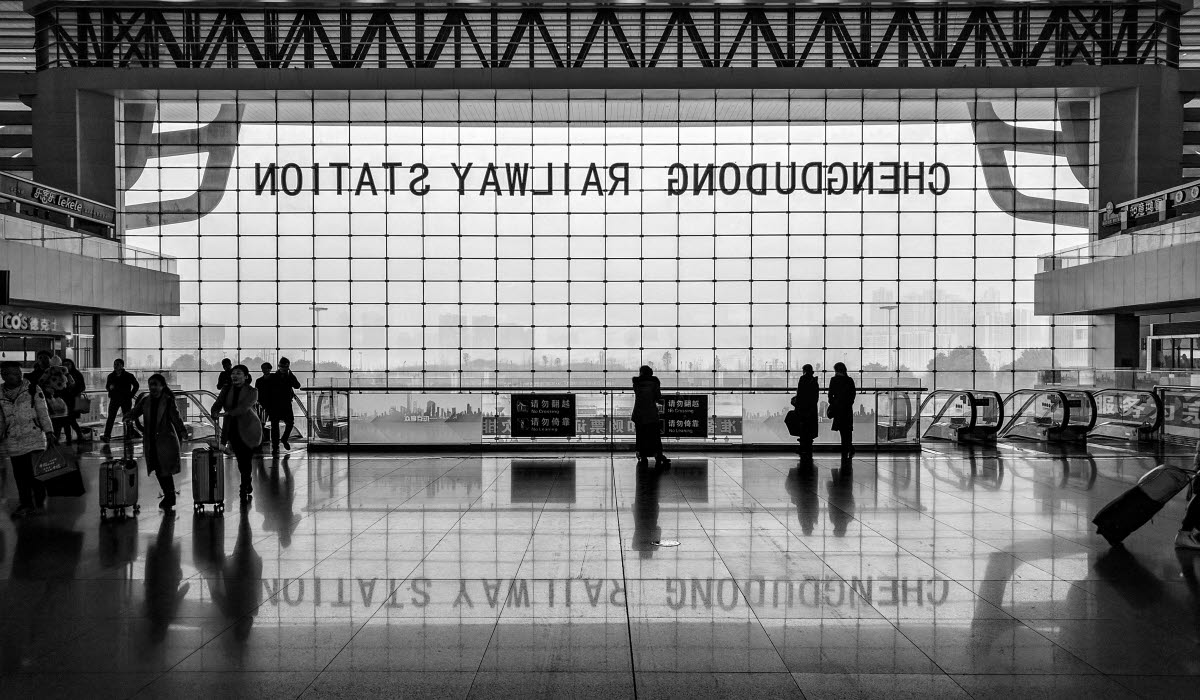 That is the question many Swedish companies in China ask themselves. Get the latest details on the trade conflict between Trump and Xi in this blog article. 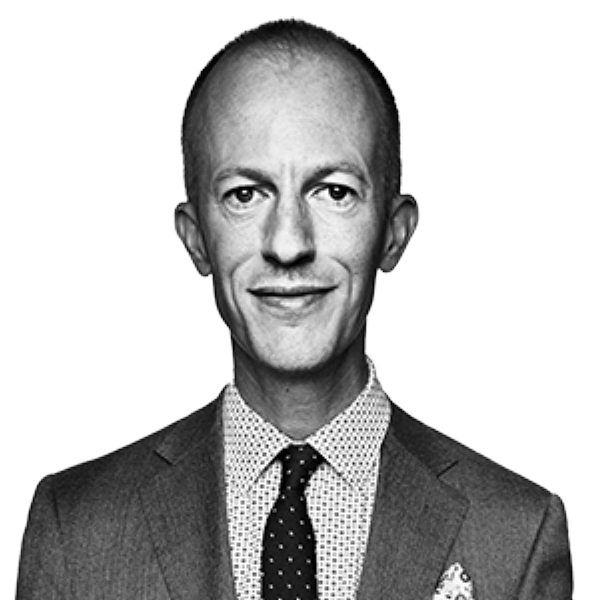 Leaders for the world’s largest economies, accounting for 85% of the gross world product and 80% of world trade, met in Buenos Aires this weekend. The purpose of G20 is to uphold multilateralism and promote a sustainable development of the world economy. In light of recent protectionist measures and the escalating trade conflict between US and China, this is more important than ever before. And the trade conflict received lots of attention during the summit.

State of the world — protectionism or free trade?

When Trump and Xi met on Saturday, it was also clear that recent consultations had reduced the pressure a bit. Trump was now willing to postpone the tariff increase which was planned for January 1, and which would have raised tariffs on USD 200 billion worth of goods from 10% to 25%, in exchange for China reducing the trade balance through purchasing a higher amount of goods from the US.

However, this is not a definite ending of the conflict and potential future escalations, but merely a delay, which can be interpreted in several ways, and further increase uncertainties in the market. There are many requirements from US which needs to be negotiated and agreed in a short timeframe, and ultimately this is not about tariffs, but about concerns related to technology, intellectual property and cyber theft. The world can just wait and see how it pans out.

The impact on Swedish companies in China

Many Swedish firms are operating in China, either by importing and selling products manufactured elsewhere, but increasingly also by having local manufacturing in China. The ongoing trade conflict is on the radar of all organisations who do business with China or US, and we are discussing the matter with China executives of larger Swedish firms to understand the impact on their specific organisations, as well as what mitigation plans they are putting in place.

In the short term, the impact is dependent on companies’ supply chains, as well as the nature of their customer bases. For a number of Swedish companies, the initial impact has been rather limited, and in some cases even positive. The positive effects are often a result of competition from US companies being hit by the tariffs.

Many larger Swedish companies have established a strong China footprint, with a big share of their products never leaving China between manufacturing and sales, and where only certain raw materials need to be imported. This helps to limit the impact of tariffs.

The bigger threat lies in the customer base, and some of the larger industrial firms can already now notice how some of their customers are cutting down on orders due to their own business being hit. This is particularly true for firms serving customers in the automotive, pharmaceutical and electronics sectors. As one executive put it: “The supply side is not a big issue, as we can always adjust our supply chain, but it is much harder to adjust our customers”.

All executives we have spoken to are in agreement that even though there are some short term benefits for non US firms, in the long run everyone will be negatively impacted by an overall economy slowdown, unless the trade conflict is reversed soon. And this impact is already being felt through uncertainty about the future leading to a cut down or delay of investments, which is further accelerating the slowdown.

How are companies mitigating the impact?

Since a larger impact has not yet been felt, and due to the big uncertainties surrounding the discussions, many companies have not yet taken radical actions as a result of the trade conflict. The sentiment is still of a “wait and see”. It has however been an important factor in a few recent footprint adjustments. These adjustments have gone both ways — there are examples of increased manufacturing in China to further strengthen the domestic loop, as well as movement of some manufacturing to neighbouring countries to handle trade outside of China.

Since the trade conflict has escalated rather quickly, many organisations have not had time to adapt to the new environment, and very few have a dedicated function or process to handle mitigation actions. There is a realisation that a dedicated focus on the trade conflict will be required, and that increased agility is key in order to respond quickly to new tariffs or other protectionist measures. Waiting for Group Strategy back in Sweden to recommend alterations to the business and operating model will not be sufficient when new measures appear overnight.

What happens next is uncertain

The future is uncertain, and even more so after the meeting in Buenos Aires, which is probably the most dangerous factor in itself. The trade conflict is continuously being monitored by companies and authorities around the world, and the more we understand the direction and course of action, the better we can prepare for the future.

The conflict has put protectionism in the spotlight. But we do also see a number of actions in the opposite direction, with tariffs between China and non-conflicted countries being reduced, with new trade agreements being signed during the G20 meeting, with lifted caps and reduced tax for cross-border e-commerce, and with increased international cooperation for the Belt and Road Initiative. One thing is for sure, China will not accept that growth slows down too much, and will implement measures and make investments to keep the economy going. So China will definitely be an important market for Swedish companies in the future as well. 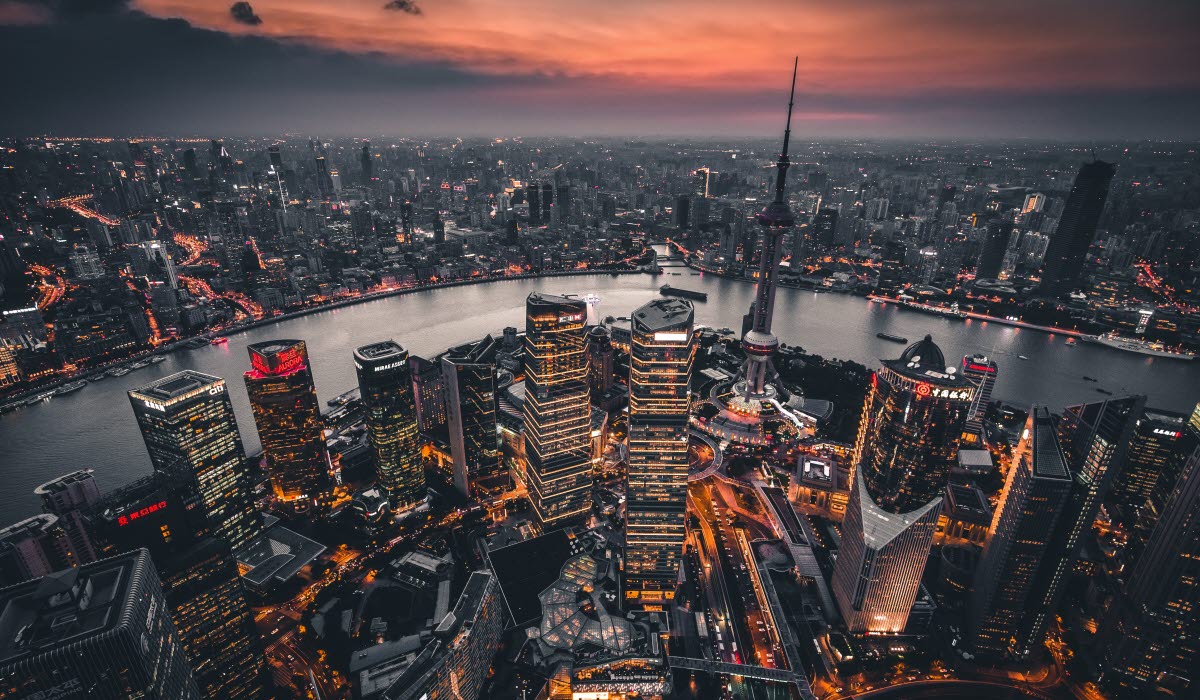 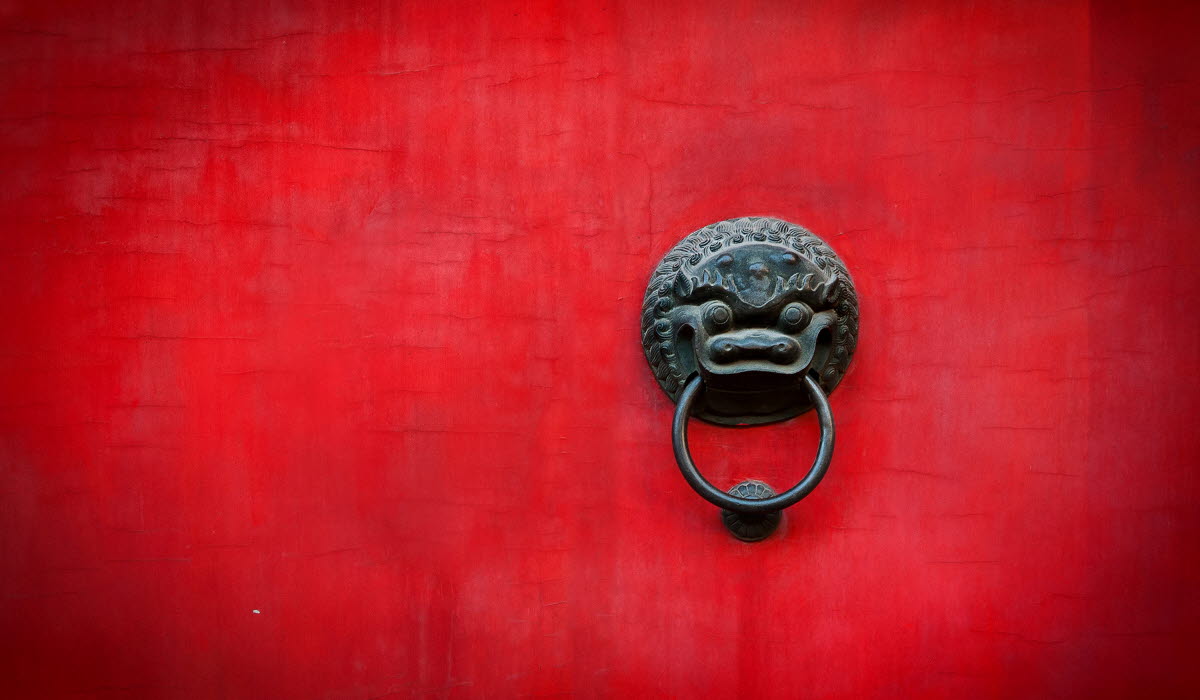 A new era in China 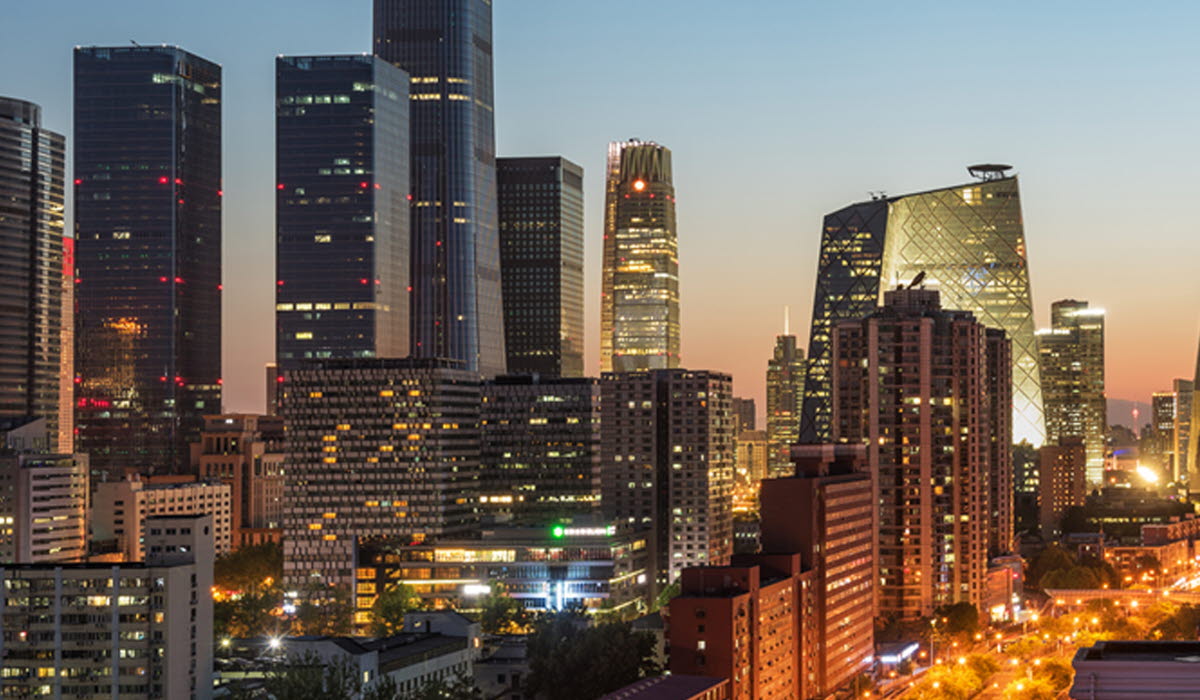