Why did a Japanese giant come to Sweden? 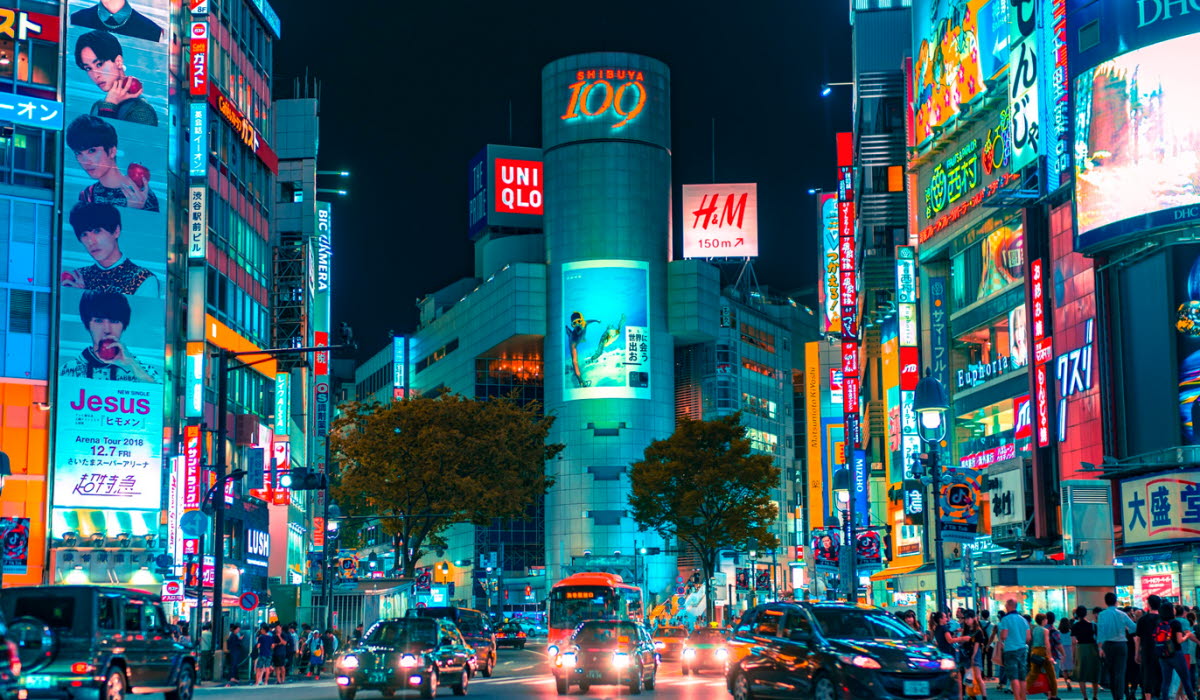 During the fall 2018, the worlds’ third largest fashion retailer, Japanese Uniqlo, opened their Nordic flagship store in the centre of Stockholm. How come they chose to come to Sweden? What is it that Uniqlo found in their research that convinced them to make this move?

International companies are attracted to Sweden for numerous reasons. Sweden is a global leader of innovation and has a highly skilled labour force, sophisticated consumers, smooth business procedures, openness to international ownership and a stable economy. Consumers have the second highest GDP per capita in the Nordics and 24 percent higher than the European average, yet prices are not as high.

Why Uniqlo came to Stockholm

A combination of several auspicious factors brought Uniqlo to Sweden; Uniqlo’s online sales in Sweden were among the highest in Europe, Sweden is a stable and growing retail market, there are similarities in Swedish-Japanese taste in austere design, and finally — they found the ideal building and location in the “Sweden House” in Stockholm.

“ As one of the world’s most innovative nations, Sweden has an appreciation for technology and design, as well as for leading a modern lifestyle.”
Tadashi Yanai, Chairman, President & CEO, Fast Retailing

Uniqlo is likely to bring friends to the party

When large, well-known brands such as Uniqlo decide to invest and establish themselves in a new market, it tends to have a ripple effect. Especially on companies in their home market. I would not be surprised if more retailers from Japan and other parts of Asia follow them here.

Stockholm, being the capital of Sweden, is attractive since it has several attributes that are attractive to retail companies, such as: relatively many inhabitants with a high income and a good infrastructure that makes logistics easy. But, of course, other cities could be great to invest in as well. Counties and cities looking for retailers to invest would be wise to enhance factors that will increase sales or make the day-to-day life easier and cheaper for retail companies.

A perfect point of entry for retail companies

Sweden has become the first choice for retailers entering the Nordic market, due to the market size and growth, ease to do business and purchasing power. Together, the Nordic countries — Sweden, Denmark, Finland and Norway — make up the 11th largest economy in the world, consisting of 26 million inhabitants. The spending within retail is high compared to other markets, making it a good starting point for retail companies staring their expansion into the Nordics 40 percent of total household expenditure is spent on the segment retail + food & beverage.

As always when entering new markets, it’s a good idea to find out in advance what sets it apart for other markets and your home market. However, setting up a business in Sweden is a relatively straight-forward process. Procedures are simple and setting up operations here is easy and cost-efficient.

We know Sweden and we know business

You can get help from us all through, from evaluating opportunities to setting up a successful business here. Contact us for advice, networking contacts and establishment support — free of charge and in full confidentiality. 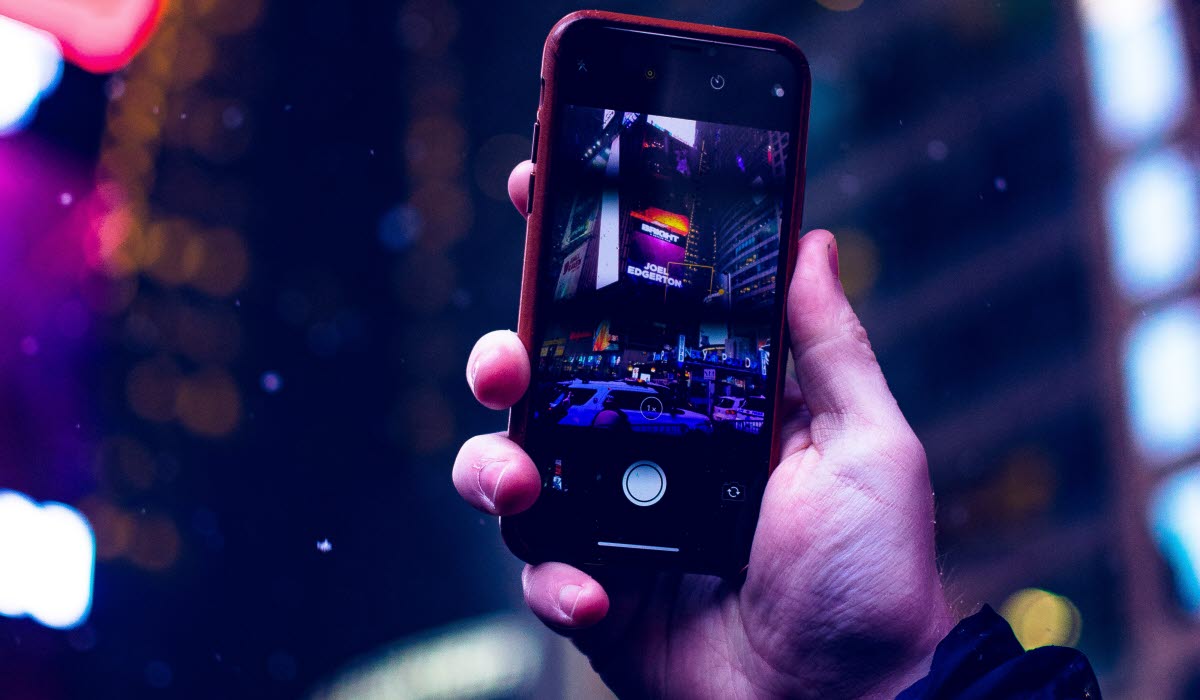 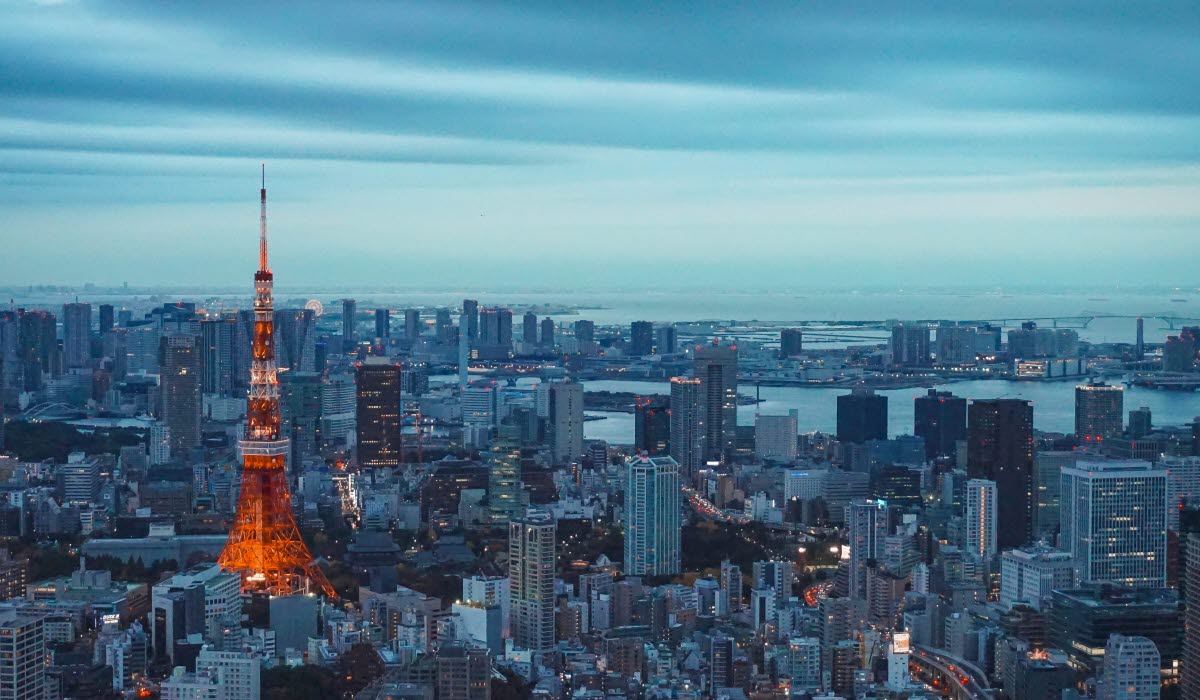