Indonesian President Joko “Jokowi” Widodo’s recent re-election suggests that his drive to sustain and grow the country’s economy by focusing on infrastructure developments, economic reforms and improving the business climate has support among the electorates. Credit rating agency S&P, citing Jokowi’s re-election, upgraded Indonesia’s rating last week. The case for why Indonesia is too important to ignore has never been easier to make.

By promoting deregulation, cutting back on red tape and opening up several business sectors to increased levels of foreign ownership, Jokowi has made it significantly easier for foreign companies to enter and operate in the country. In addition, Indonesia has climbed in the World Bank’s Ease of Doing Business index, from 114th place in 2015 to 73rd in 2018. What’s more, the newly released 2019 IMD World Competitiveness ranking saw Indonesia jump eleven slots to capture 32nd place, ahead of countries such as Brazil, India, Italy, Poland and Spain. In fact, Indonesia’s leap was the largest among all the Asian economies. Swedish companies looking to increase their global sales should take notice.

400 billion reasons it’s your business too

To some extent, what happens in a country of more than 260 million people is everyone’s business. But now we’re talking about the re-election of Jokowi and the implications for commercial businesses more specifically. When elections loom reforms tend to be put on the shelves. But with the ballots now cast and counted, it’s time to get on with it. So, will he?

According to National Planning and Development minister Bambang Brodjonegoro, the new five-year plan will include projects exceeding USD 400 billion. This ambitious undertaking tops even his previous five-year plan which was the largest infrastructure initiative in the history of the country. Amongst other things, the plan calls for the upgrade of no less than 165 existing airports to improve the connectivity of vast archipelago.

Such forward-looking initiatives, coupled with the fact that Indonesia has kept debt and inflation under control, is part of the motivation for the recent credit upgrade by S&P. The agency also stated that the country’s strong economic growth prospects and supportive policy dynamic contributed to their decision.

Your business should play a part

Being the largest economy of Southeast Asia, reforms that accelerate economic growth and improve the human capital situation is of essence. The Indonesian private sector is growing increasingly capable, as evidenced not the least by the impressive developments in the digital economy (fastest in the world according to an oft-cited report by Google and Temasek). But it’s collaboration and partnerships among local and international companies with innovative technologies and sustainable business practices that will build the future — the cooperation with your business.

Although there have been a number of positive developments under Jokowi’s first mandate, these follow a longer trajectory that can be traced back at least 20 years, indicating that Indonesia’s forward momentum is anything but ephemeral. For instance;

The life expectancy has also increased over the past twenty years and nation-wide decentralization reforms and direct elections on all levels of government has led to incredible democratic progress. Indeed, against this backdrop only the most hardheaded pessimist will find the proverbial glass half-empty.

As with any young democracy however, some wrinkles, or even friction, is to be expected and it’s important to stress that legitimate concerns with respect to human rights, politics and business in Indonesia do exist. Such concerns should not be glossed over but rather be acknowledged and addressed. Swedish companies can and should lead by example. It’s a perfect win-win situation, complementing Indonesia’s quickly consolidating democracy.

Wait and see. Wait and lose.

Too many companies seem unaware of Indonesia’s impressive development. Being the fastest growing internet economy in the world, estimated to reach USD 100 billion by 2025, and having enjoyed above 5 % year on year GDP growth for more than a decade, Indonesia deserves more recognition.

Passiveness is not part of the winning formula, as competitors from Asian and Western countries alike have already understood. No one is saying you should be reckless. There is a difference between foolishness and finesse, and the idiosyncrasies of the Indonesian market require finesse for companies to be successful. Those believing that the same business strategy will work in all Southeast Asian markets will find themselves losing out to more dynamic and agile competitors. “Managing” Indonesia from the comfort of a Singapore office is unfortunately as common as it is ineffective when building long-term success in the country.

For companies up for the task, the future holds a market with numerous business opportunities that is also becoming an increasingly important player in “The Asian Century”. And as such, is a top priority for your business. Or at least it ought to be.

Knowing the market and the customers is key for any company. Cultural and behavioural differences are very real and affect everything from how we interact and do business to decision-making and preferences. Our experts around the globe have many years of experience from helping Swedish companies grow global sales and can help you make the most out of the opportunities at hand.

Reach out to see what we can do for you. 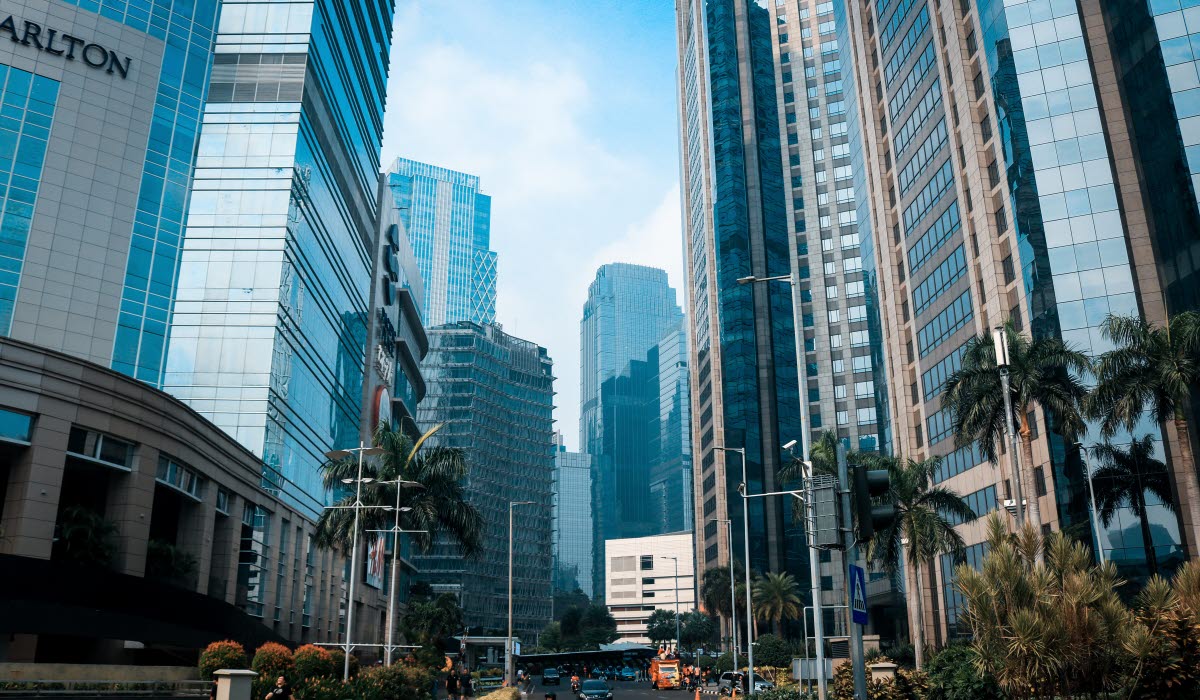