Minimised risk for Brokk in Dubai

Infrastructure investments in the Middle East created a huge opportunity for the Swedish company Brokk. With the help of Business Sweden, they quickly established themselves on the market. 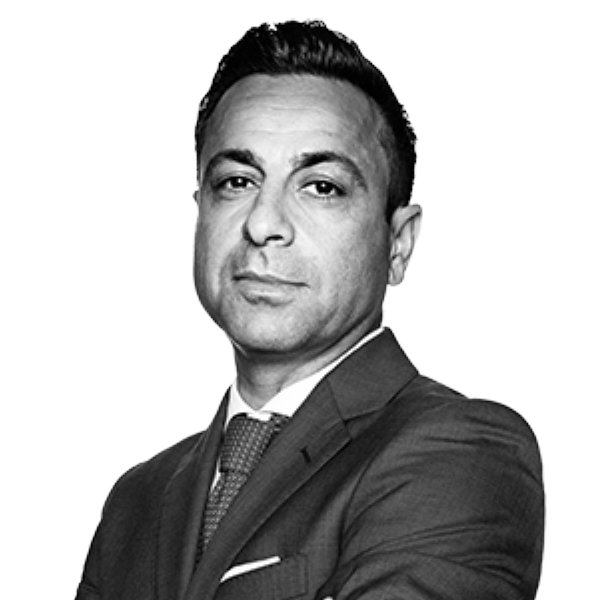 Brokk, a world-leading producer of demolition robots, saw the potential in the Middle Eastern market already in 2013. At that time, the company started looking into the possibility of opening a subsidiary in Dubai that would serve as a local and regional service and sales office.

Few regions in the world have invested as much in construction and infrastructure in recent years as the Middle East. In 2018, BMI Research predicted that the value of infrastructure projects in the United Arab Emirates will reach USD 89.93 billion by 2026. Setting up a business in the Middle East is not without its complexities, but Business Sweden was on hand to help Brokk navigate the bureaucratic jungle.

“We had to make decisions about the type of company we were going to form, as well as finding the right people,” explained Joakim Furtenback.

Through its Business Incubation & Operation (BI&O) services, Business Sweden hired an employee dedicated exclusively to Brokk’s business. The service also handled administrative issues ranging from finance, HR and payroll, to dealing with all the necessary paperwork.

“Without this service it would have taken many months to get our subsidiary set up. Business Sweden shortened our time to market considerably,” continued Furtenback.

Within two months, Brokk had secured its first sale, and in 2015 it was contracted to provide equipment and aftermarket support to Qatar’s massive Doha Metro project, valued at USD 36 billion in total, undertaken by the Qatari government to attract business and to prepare for the 2022 FIFA World Cup. The metro will have four lines with a total length of 86 kilometres and 38 stations.

“Projects such as this require a strong local presence. We wouldn’t have been considered for it if we had not been established as a local player with service capabilities in the UAE,” Furtenback added.

“The beauty of Business Sweden’s service was that it enabled us to access the market and test its potential without having to make costly investments in hiring staff and forming a physical office. Had we decided after six months that it wasn’t worthwhile, we could have pulled out with minimal hassle,” he explained.

Brokk did not pull out of the Middle East. Its subsidiary was officially established in mid-2016 and the staff member originally hired by Business Sweden was placed in charge. Today, Brokk employs five people in Dubai and has completed more than 15 major projects in the region to date.

Setting up a business in Dubai is a complex process that is subject to a considerable amount of red tape. Foreign investors need to decide whether to apply for a license to do business in one of the so-called “free zones” or partner with a local sponsor.

To help shorten Brokk’s time to market, Business Sweden - through its Business Incubation and Operations services - handled all administration and paperwork and hired a dedicated employee to serve Brokk full time. This allowed Brokk to evaluate the market without having to make an immediate decision about setting up a subsidiary in the region.

Brokk secured its first sale within two months and now operates an official subsidiary with five employees in Dubai. Since 2013 the company has completed more than 15 projects in the Middle East region.

Founded in 1976, Brokk is a world-leading developer and manufacturer of high-performance demolition robots. Brokk currently operates subsidiaries in 12 countries, while thousands of its remote-controlled demolition robots are used in successful projects across more than 100 countries worldwide.

Brokk has quickly established itself as a local player on the Middle Eastern market, winning several prestigious projects, including the Doha Metro project.

Explore our services here and find out how we can help you grow global sales. 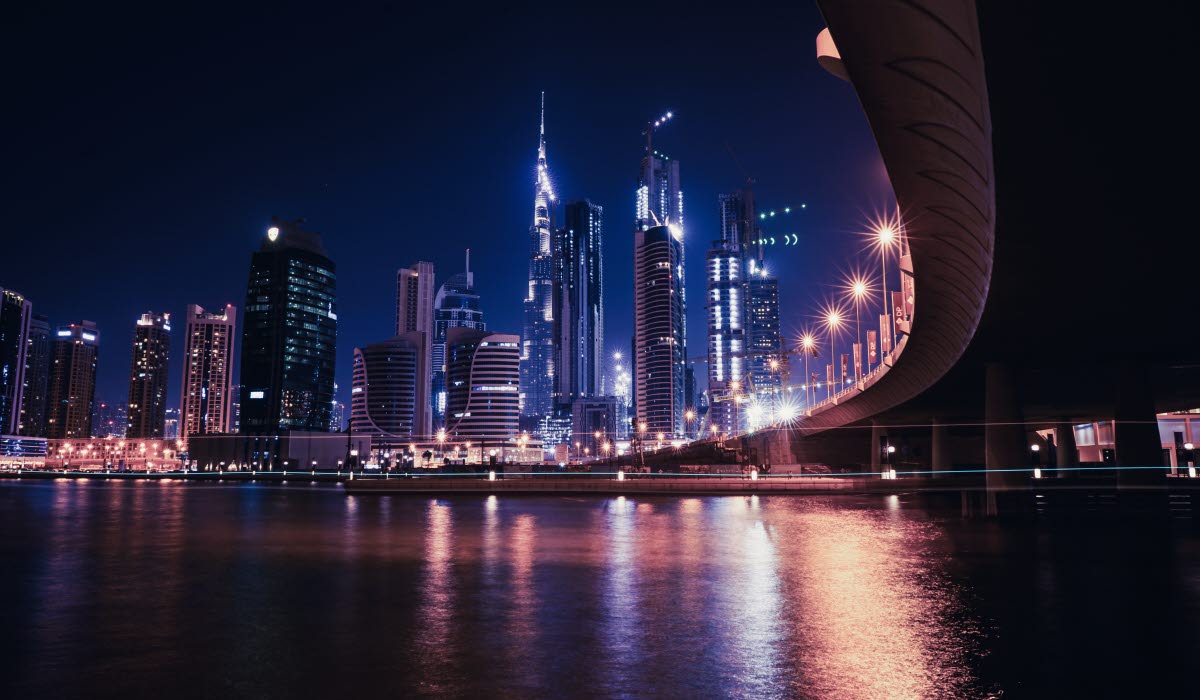 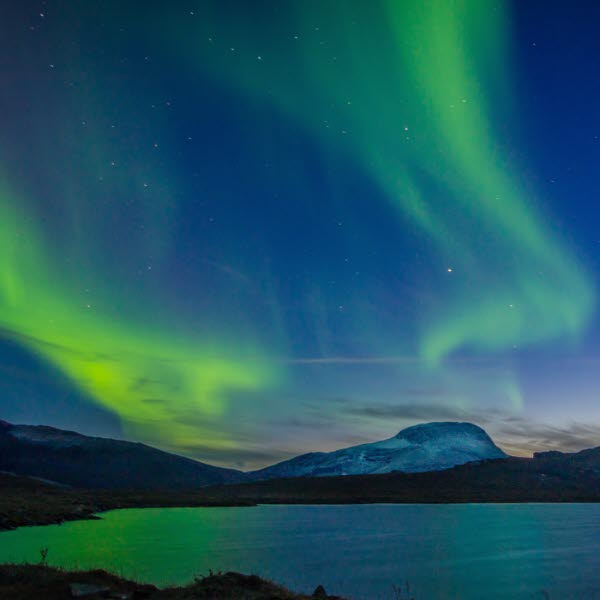 With innovation at their core, Senior Technology Material have found a natural home in Sweden, playing a critical role in the booming Nordic battery cluster to bring much needed new materials to the green energy sector. Their ambitions for sustainable development align with the ambitions of industry and supplying Northvolt’s battery production and ongoing growth. 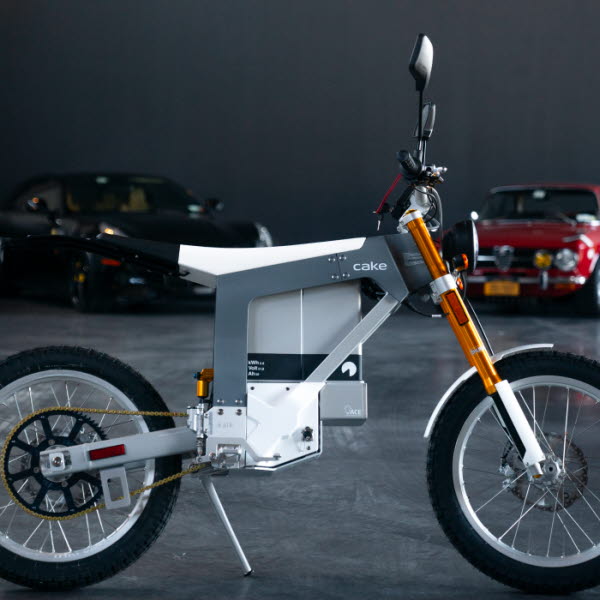 Cake on the move: e-bike innovator revs up global sales

Business Sweden’s accelerator programme Catalyst gives Swedish e-bike manufacturer Cake a springboard to expansion in Europe and the US.