Taking on one of the world’s biggest consumer industries in one of the largest consumer countries on the planet seems like a daunting task. But Nick’s leader Niclas Luthman is passionate about his products and the value they can add to both the consumer market and the wellbeing of people in general. So, expansion into the US was always on his radar and Business Sweden’s connections were able to help turn that into a reality.

The Nick’s founder has worked with food scientists to develop a range of sugar, wheat and gluten-free snacks that can be part of every-day life. The Nick’s range has become a permanent fixture in the Swedish confectionary aisles and now has a new home in the US.

But to crack the US market, Nick’s turned to Business Sweden to help them with a presence at one of the world’s largest food trade fairs, Expo West held annually in Anaheim. Securing access to the fair is not always easy but Business Sweden’s long-standing presence through the Try Swedish programme and local expertise and access to investors was a guaranteed way for Nick’s to maximise exposure.

The trade fair proved a success and the starting point of Nick’s to make market entry a reality. They interest generated from the fair resulted in them securing over 20 investor leads as well as signing with one of the US’s biggest frozen food distributors.

The rapid entry to market was aided by groundwork that had already been done by the Nick’s team and support from Business Sweden to get a local CEO and a small team in place in the US. This included identifying and setting up a relationship with a local manufacturing partner.

This meant they could quickly act on the leads the trade fair provided them and they could start testing their product in the market. Nick Luthman said of the experience:

“We went to Expo West and people came to us from all angles of the ice cream business: contract manufacturers, brokers, suppliers, customers, influencers. From about 300 business cards, we got 10 or 20 extremely good connections who we are now working with.”

The success of Nick’s can also be attributed to the Swedish values and approach that underpin their business approach and products, as Luthman explains:

“Sweden is known for bright, eco-focused people, and Swedish products have a well-earned quality value associated with them. Our ice cream and snacks are all those things rolled into one."

But we are also bringing a Swedish aura to our company, to treat people in business the way we do in Sweden. That includes holidays and parental benefits but also the behaviours: we think before we say something, we work well in teams and it’s not the loudest person that gets the highest salary. Nick Luthman

But is the US ready for the Swedish sweet revolution? Nick Luthman is enthusiastically optimistic:

“The US is a very split market in terms of financial stability and education. But this is changing, people can access knowledge at a click, and they want to know what they are putting into their body. This is the golden age for food science and companies to produce what is good for the body and the planet, not what is cheap and fast. And this is taking off.”

Business Sweden worked together with Nick’s to gain access to the ExpoWest trade fair in Anaheim. Taking a spot in the Business Sweden Try Swedish pavilion, Nick’s gained invaluable exposure and access to relevant investors and distributors.

At the trade fair alone, Nick’s and their team served over 400 litres of Nick’s low-calorie ice cream, but more importantly, they came away with over 20 investor leads and signed with one of the biggest frozen food distributors in the US.

Following the trade fair, Nick’s raised over USD 8 million from well-known investors in just a few months. Today the brand has set up a local organization in the US and as of January 2020, has a presence in 3,500 stores countrywide.

Nick’s is a Swedish food company founded by entrepreneur, Niclas Luthman, who had a vision to change the way we think about and consume everyday treats. His goal was to create snacks that tasted better, or as good as the sugar and carb fuelled snacks on supermarket shelves. But going up against one of the biggest industries in the world was never going to be easy. But now, with a product line of over 30 items including chocolate and protein bars, ice cream and baking sweeteners, Nick’s has expanded into both the US and UK markets. Nick’s retains it’s unique ‘Swedishness’ in all their marketing and packaging as well is in their business values and practices. 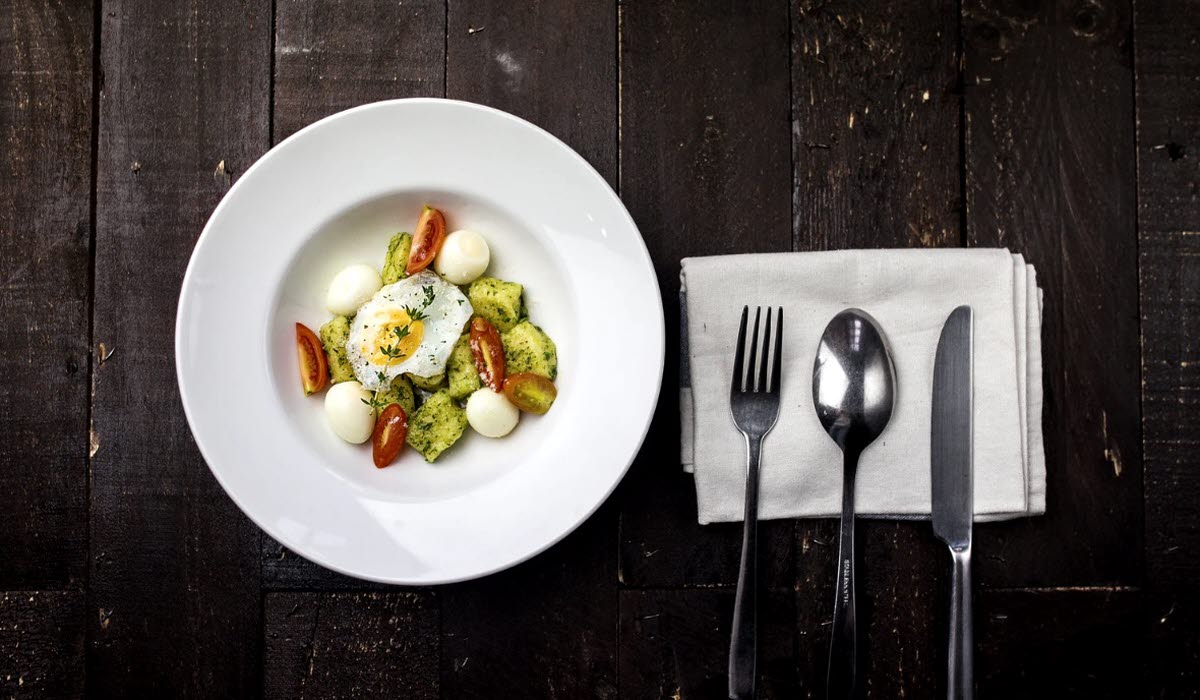 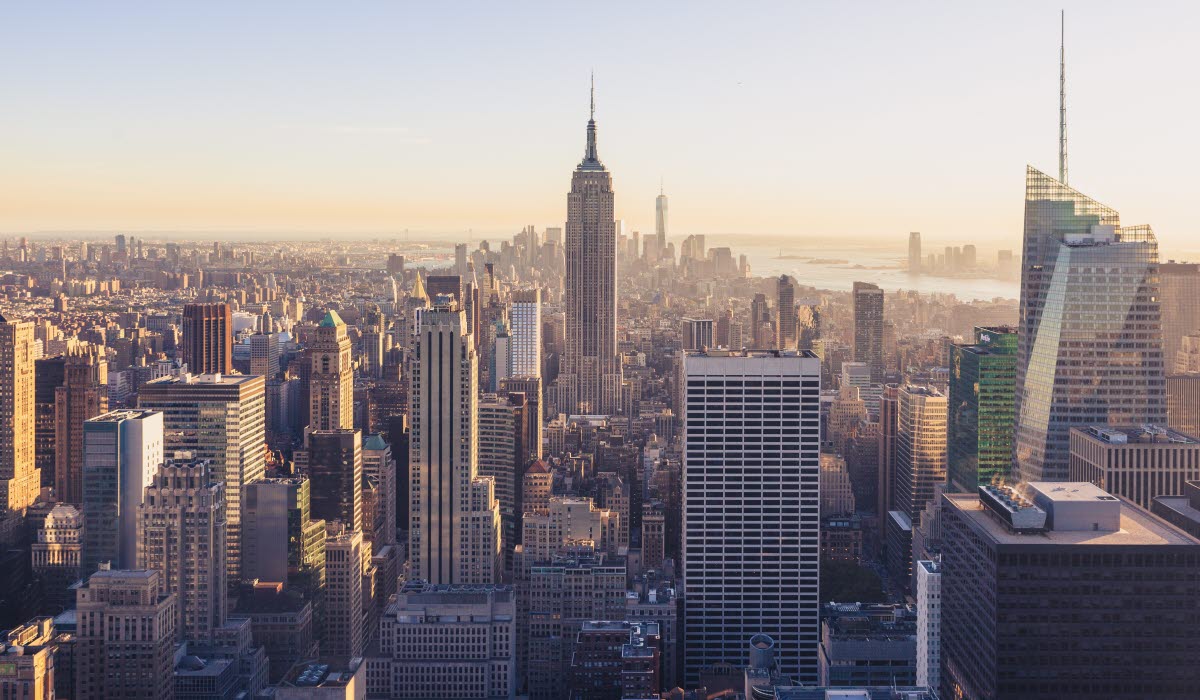 Get ready to grow your global sales