Zalando dressed for success in the Nordics

The new fulfilment centre just outside Stockholm strengthens Zalando’s presence in northern Europe, and enables the company to significantly improve their services to all Nordic countries.

Founded in Berlin in 2008, Zalando’s online fashion services have been available to Swedish consumers since 2012. In 2017, the company revealed plans to open a new fulfilment centre in northern Europe, in order to strengthen their position in the growing markets of Sweden, Finland, Denmark and Norway. With a physical presence in the Nordic region, they would be able to enhance their services and cut lead times significantly.

A thorough location search in the four target markets led to a 30,000 square metre newly constructed facility in Brunna, just outside Stockholm. As the premises were built from scratch, Zalando started setting up their new operations from a rented building nearby.

The first test parcel was sent out from the new centre in October 2017, and operations were fully up and running earlier this year.

Sweden proved to be the most suitable location for several reasons. Most importantly, thanks to the advanced infrastructure and Stockholm’s strategic location, Zalando is able to improve its services significantly. For the customers, this translates into a smoother consumer journey and a faster order process in all Nordic markets. The new warehouse enables Zalando to cut lead times in half across the Nordic region. Customers in Sweden and Denmark can expect deliveries in 1-2 days, and those in Norway and Finland in 1-3 days.

Moreover, the new premises allow Zalando to extend their selection of more than 100 Nordic brands to include Holzweiler, Hunkydory and House of Dagmar, to name a few of the latest additions, thus making sure that they cater for local needs. “If we are to offer better service and assortment, it is essential to be close to the customers both with trends and logistics”, says Kenneth Melchior, Director Northern Europe at Zalando.

In addition to the infrastructure and strategic location, Sweden had another attractive advantage. Online shopping has become a natural part of the Swedish lifestyle, and the locals’ high expectations make Sweden a great test market: "Nordic consumers, especially the Swedish ones, are incredibly digitally savvy which makes Sweden the perfect test market both for online and more sophisticated services", Kenneth Melchior says.

This explains why Zalando is trying out their new return-on-demand service known as Zalando hämtar (“Zalando collects”) in Sweden. This new service gives customers the option to return purchased items by requesting a pick-up from home within an hour, or at a set time within the span of one week.

As for the future, Zalando is already prepared for growth. Should the need arise, there is a plan in place that allows for expansion of the fulfilment centre with a further 15,000 square metres. Dressed for success, in other words!

The online fashion platform Zalando was established in Berlin in 2008. Since then it has grown to become Europe’s leading e-commerce fashion outlet offering clothes, shoes and accessories from around 2,000 brands to customers in 17 countries. Zalando’s web shops attract over 160 million visits per month.

Sweden's advanced digital infrastructure coupled with a central position for serving all Nordic markets makes it the ideal location for a regional headquarters or distribution centre.

The Swedish population is accustomed to e-commerce and has embraced and normalised technology making Sweden the perfect test market for new online and other services.

The 30,000 square metre fulfilment centre is up and running, enabling Zalando to cut lead times in half.

By investing in Sweden, Zalando has strengthened their presence in the Nordic countries and improved their customer services significantly. The decision to invest in Sweden also confirms Sweden’s position as the leading logistics hub in the Nordics. 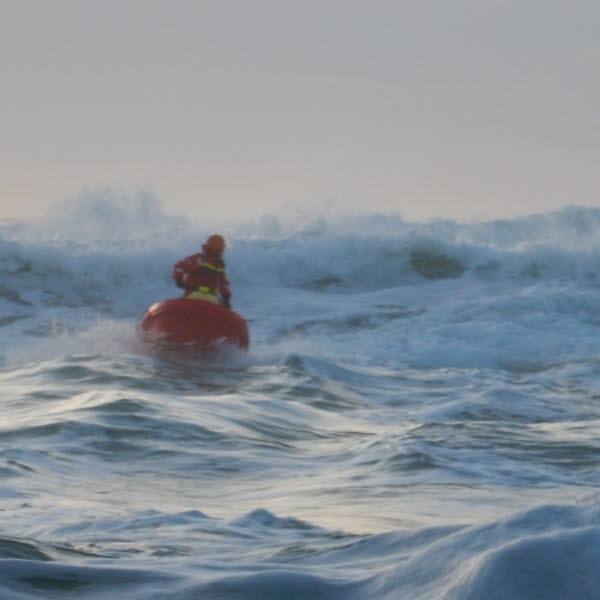 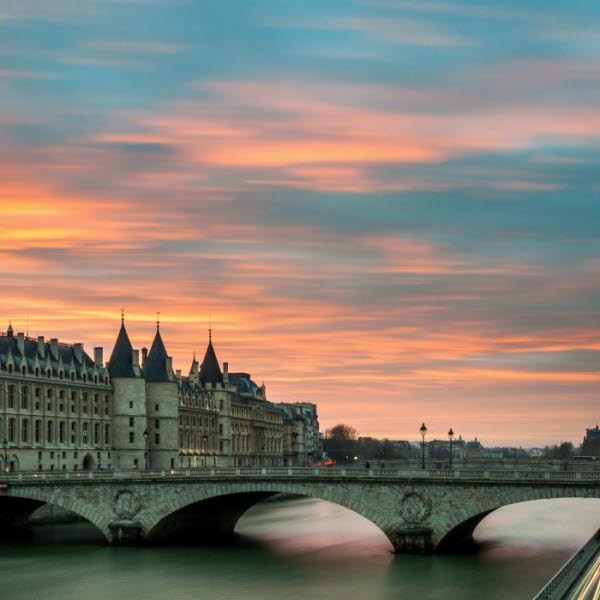