29.09.2022
Malaysia’s geographical location within the Indo-Pacific region, surrounded by fast-growing economies, along with its sustained track record of good rankings in ease-of-doing business, provides many promising business opportunities for the future. Overall Swedish companies are increasingly positively viewing the outlook and business opportunities in Malaysia.

Get the PDF version of this report (1 mb) Download

The survey respondents come from a wide range of industries. Industrial companies represent the largest sector at 47 per cent, which is expected given Malaysia’s strength as a manufacturing hub in Asia, followed by professional services, which accounts for 38 per cent, and consumer companies at 16 per cent. Out of the responding companies, 53 per cent are experienced, while 32 per cent are considered mature and 16 per cent are newcomers.

Looking further ahead we can conclude that there is great optimism for the future, and there are vast opportunities in Malaysia for Swedish companies with a unique value offering, good partner relationships, and a local presence.

The purpose of this Business Climate Survey is to showcase how Swedish companies perceive the overall market conditions are in Malaysia as well as opportunities and challenges present. Simultaneously, this report aims to highlight the trade and commercial relationship between Malaysia and Sweden.

The Malaysia survey was opened for responses during June to July and interviews were also conducted during this period to study how Swedish companies performed in 2021 as well as their expectations for 2022 and onwards. By 2022, there were around 80 Swedish companies present in Malaysia and of these, 51 per cent chose to participate in this Business Climate Survey.

On behalf of Team Sweden in Malaysia, we would like to once again thank all of the participating companies and respondents which have contributed to this report! 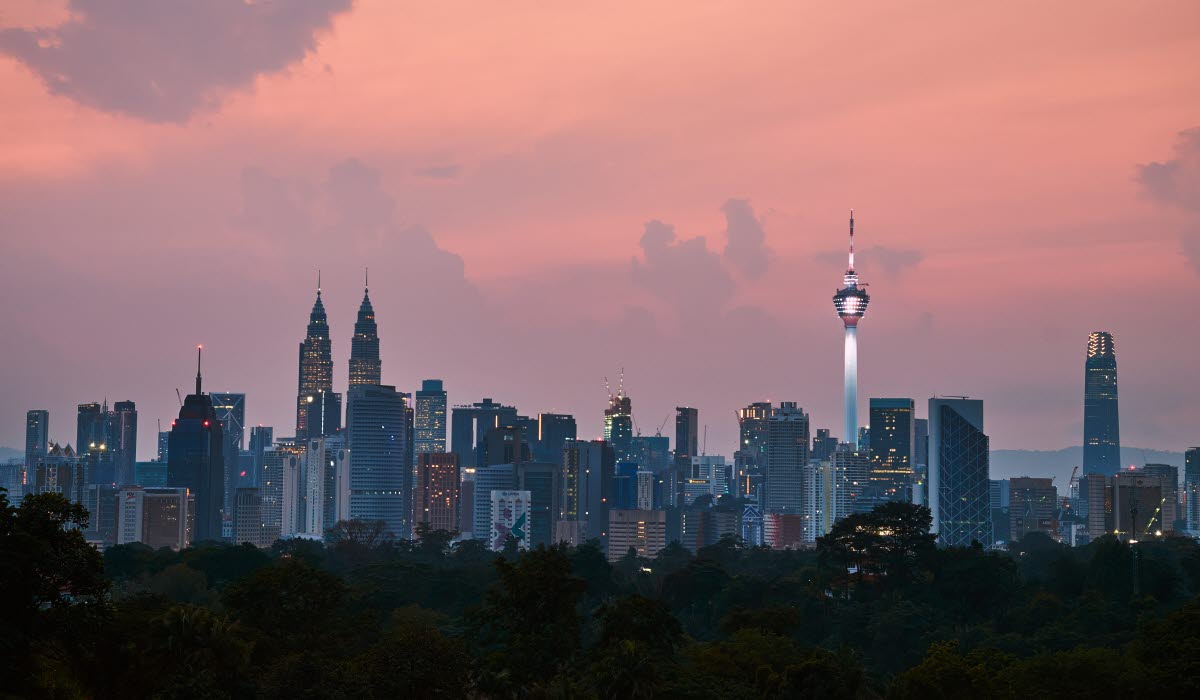 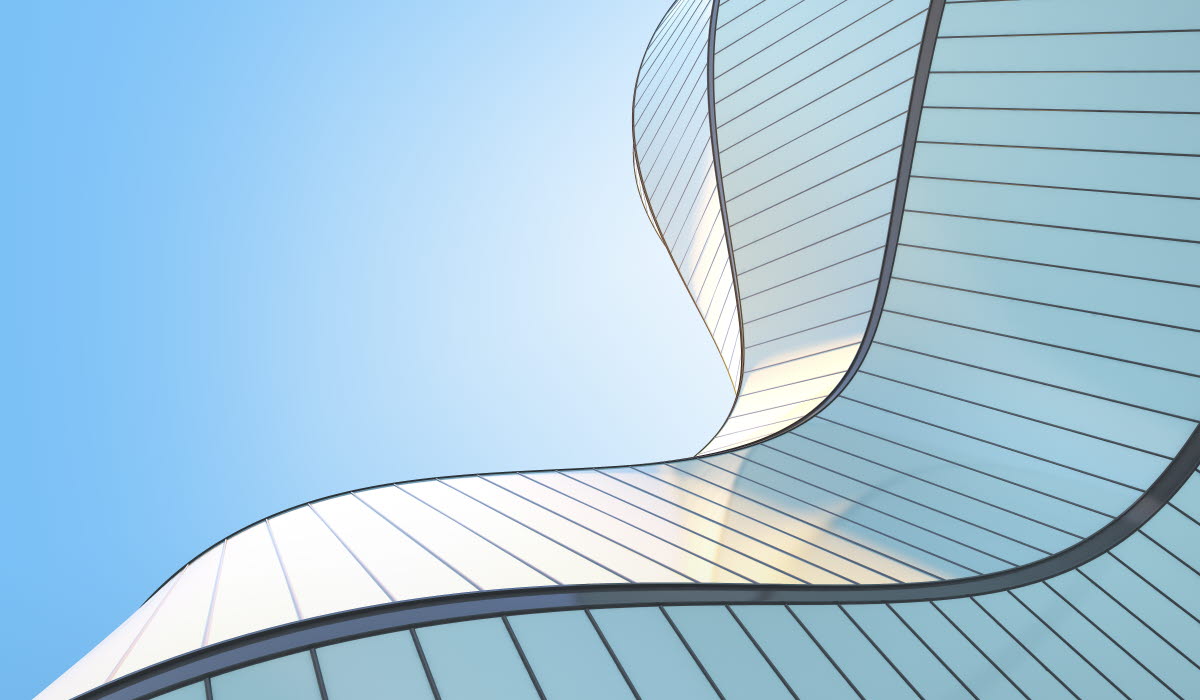 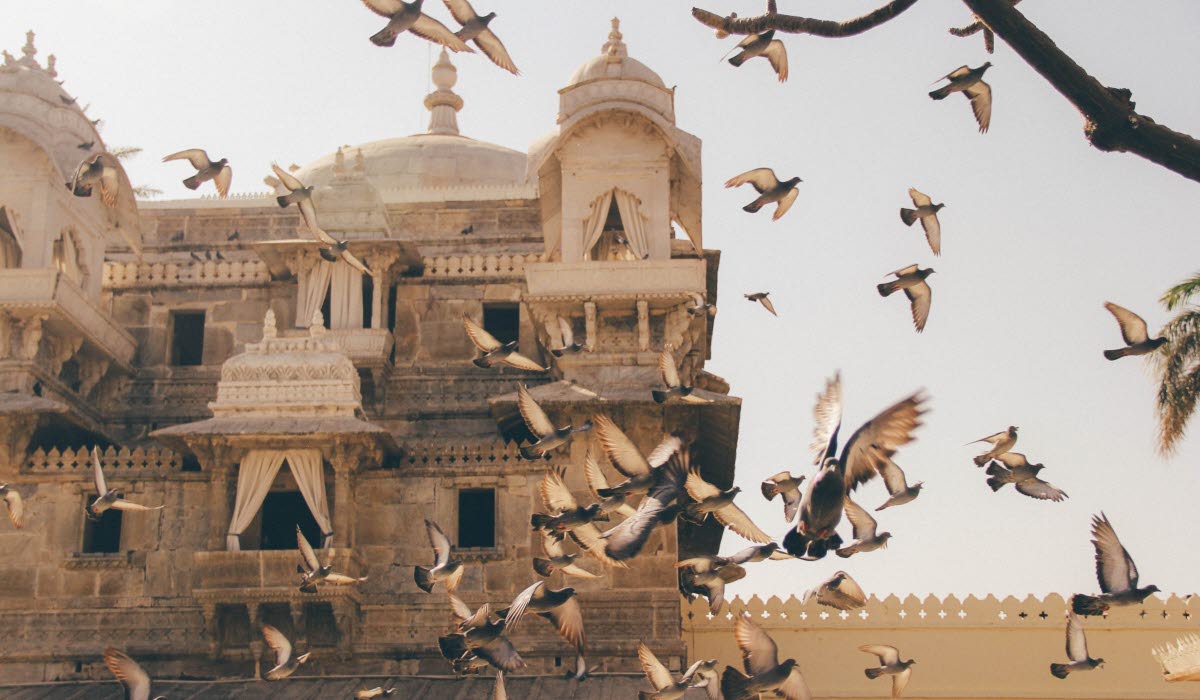