Sweden’s exports in the eye of the storm

26.05.2020
How are Swedish export companies affected by the coronavirus crisis? Sales will continue to suffer severely, our latest survey shows, but fewer companies expect the situation to worsen in the next four weeks.

Get the PDF version of this report (5 mb) Download

It has now been more than two months since the World Health Organization (WHO) declared Covid-19 a pandemic. The consequences of the outbreak have plunged the global economy in a deep recession which has hit Europe and North America particularly hard.

Current estimates indicate that the global economy will shrink by approximately 4 per cent this year, but uncertainty still looms large. It is clear, however, that this downturn will be significantly more severe than the global financial crisis of 2008/2009 when the GDP fall was limited to 0.5 per cent.

How are Swedish export companies tackling the disruption? What are the most severe impacts around the world and which response measures are being put in place? This second survey on the impact of the pandemic on Sweden’s exports presents a comprehensive overview of current and forward-looking effects and the countermeasures being taken. It follows our previous survey conducted on 11-20 March, 2020.

The share of export companies seeing a severe negative impact on production increased to one-fifth, from 8 per cent in March. At the same time, the share of companies expecting the situation to worsen severely in four weeks’ time has dropped considerably since the March survey.

Sweden’s export companies are in the eye of the storm. Despite the bleak outlook, there is some light on the horizon and the survey demonstrates that most companies are confident they will overcome this crisis too.

Explore the survey results in full. Download the report and get an inside perspective on how Swedish export companies are adapting to the new reality. 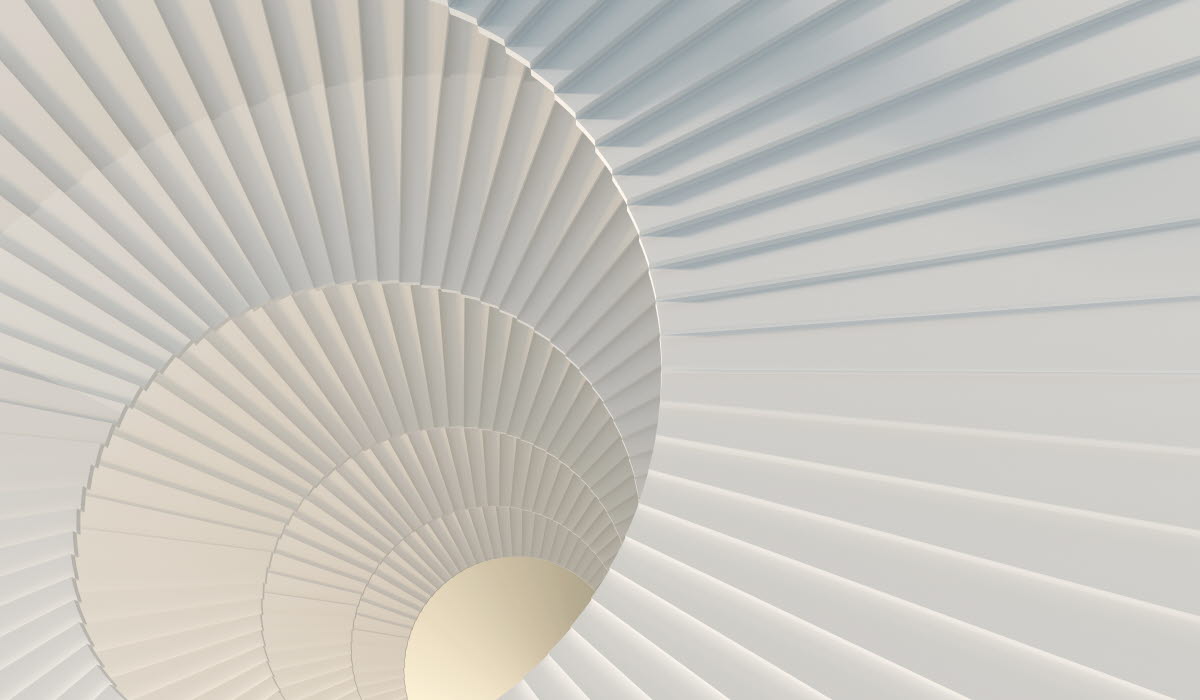 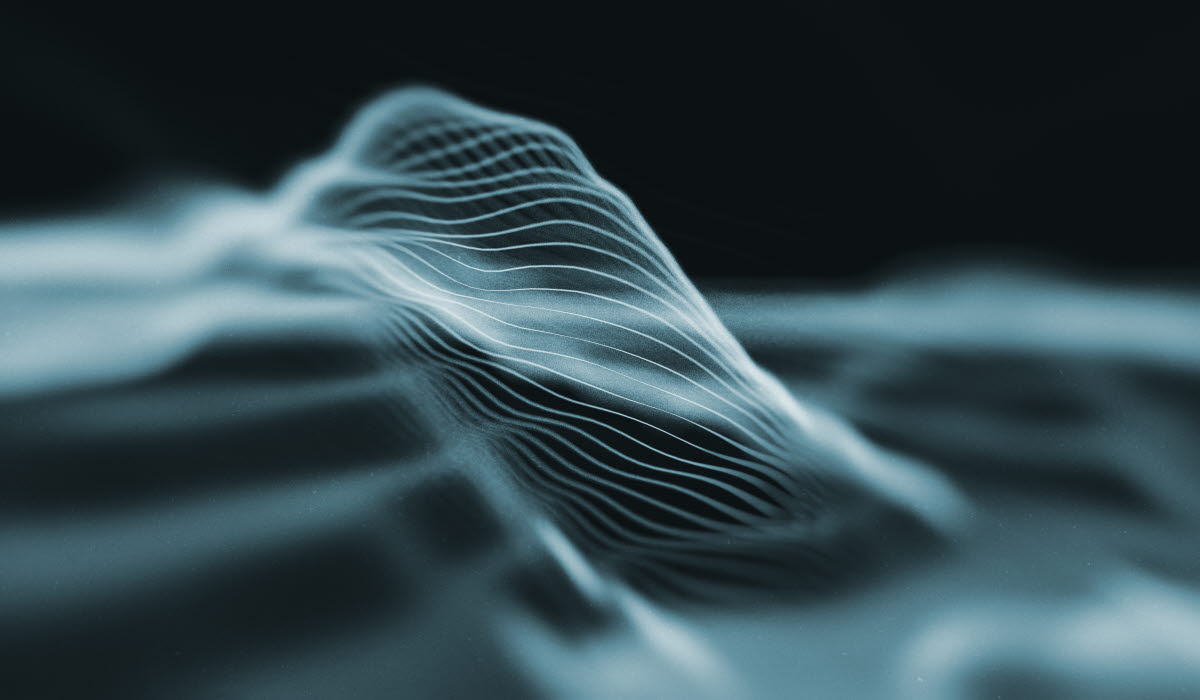 New shockwaves in the global economy 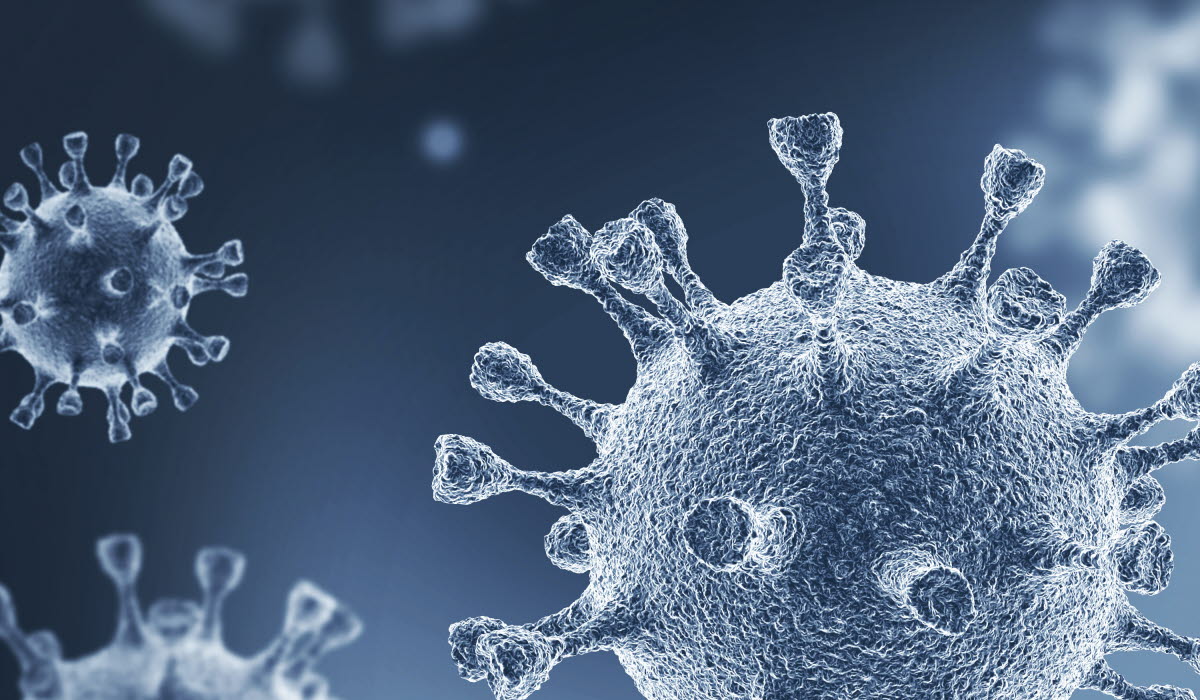 Tough action in the time of corona