Competitive cost levels and a strategic geographical position give Mexico huge potential for Swedish companies. It is Sweden’s second largest export market in Latin America, with many business opportunities in sectors where Sweden is an industry leader.

With a gross domestic product of USD 1 300 billion , Mexico is the 15th biggest economy in the world. Likewise, a population over 130 million makes Mexico the largest Spanish speaking country in the world. This is a result of its geographically strategic position that provides a link between North and South America and its comprehensive trade policy with over 50 countries, which is more than any other nation in the world, Mexico leads the manufacturing development of the region along with the United States primarily thanks to  to the new trade trend, nearshoring.

In 1986, Mexico joined the General Agreement on Tariffs and Trade (GATT) and in 1994, the North American Free Trade Agreement (NAFTA). With these agreements, Mexico shifted from an import substitution industrialisation model to a free trade economy which has had positive impacts on the country’s economic growth.

Mexico is Sweden’s second largest export market in Latin America and the free trade agreement between the EU and Mexico has significantly improved the trade balance. Being a member of USMCA has also made the country more attractive from an investment perspective. Already today, many companies manufacture products in Mexico that are sold across the Americas.

Possibilities for Swedish companies IN MEXICO

Mexico offers great potential in several sectors where Sweden is an industry leader, including automotive, mining, energy, IT and telecoms. There is also a growing need for solutions within security and the environmental sector as well as health care and medicine. Foreign investments in Mexico have surged in the past ten years, especially in the automotive industry. Moreover, Mexico's key attractiveness factors are the country’s skilled workforce, cost competitiveness and effective labour relations. Currently, Mexico`s has the 7th largest labour force in the world. Additionally, in 2020 Mexico´s manufacturing cost of labour per hour was USD 1.68  cheaper than that of China. Because of this, most major automotive companies and key suppliers have manufacturing facilities in Mexico, which means potential business opportunities for Swedish subcontractors.

Possible obstacles for Swedish companies include corruption and fraud, and it is important to always ask for professional advice if there is any uncertainty. It might also be recommendable to consider how to ensure fair working conditions while maintaining a high level of productivity.

How we can help YOU EXPAND

Business Sweden has been active in Mexico since 2003. The office is also responsible for markets in Central America and the Caribbean. We can help you prepare for market entry by producing tailor-made market analyses, giving advice on issues related to corruption and security, finding suitable business partners and much more.

Mexico is home to over 125 million people, and the sheer population size alone is reason to consider this emerging market. The big cities have growing middle-classes who are digitally savvy and open to testing new technologies and solutions, and start-ups, scale-ups, and large international companies can all identify and target segments within the market and still reach more potential customers than the Nordics combined. Growth in areas like sustainability, FinTech, and AI is on the rise, driven by both organic factors and government led policies and initiatives. Infrastructure improvements are also high on the political agenda and across all sectors there is a demand for technologies and solutions that can drive change.

What are the biggest misconceptions about Mexico?

Perceptions about Mexico are often outdated and inaccurate; it isn’t a country that many Swedish people or companies are familiar with from either a business or tourist perspective. Mexico City is modern and progressive, with a culture that is liberal, inclusive, and fast paced which often surprises international companies when they first do business in the market. Mexico is flourishing and is already a strong MedTech R&D hub with advanced development and treatment centres. Manufacturing and factories also represent a big part of the business economy, and this is only set to grow with the US shifting production closer to home.

Business in Mexico is still built around traditional relationships. Local connections and supplier partnerships have proven to be invaluable during the global pandemic, proving that a presence on the ground can keep business moving and facilitate agile decision making to meet local and regional demands. With Mexico’s increasingly important role in the region as a connection between North America and Central and Latin America, established contacts and suppliers on the ground are imperative if Swedish companies are going to be competitive and relevant.

Check how Sweden is doing in Mexico 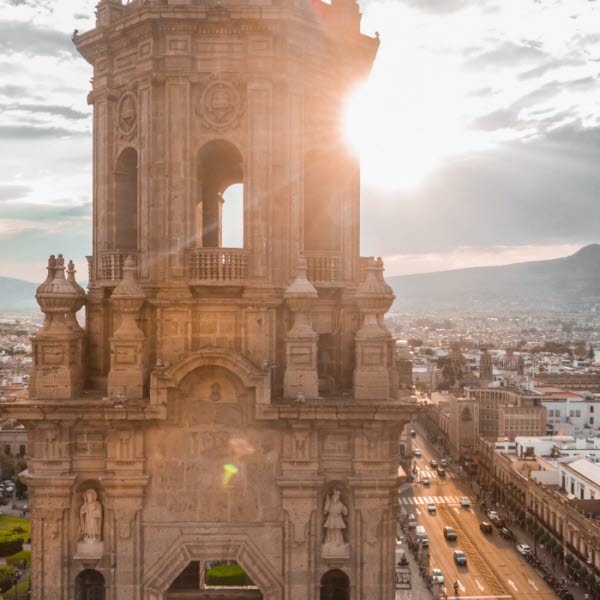 The smart money in Mexico is on iZettle 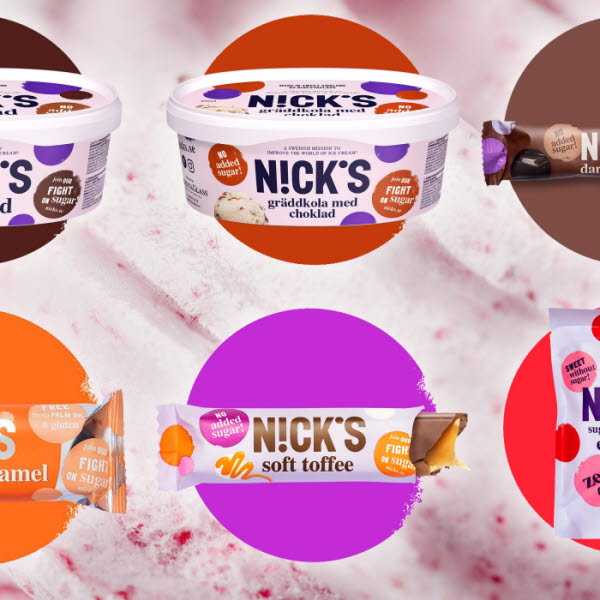 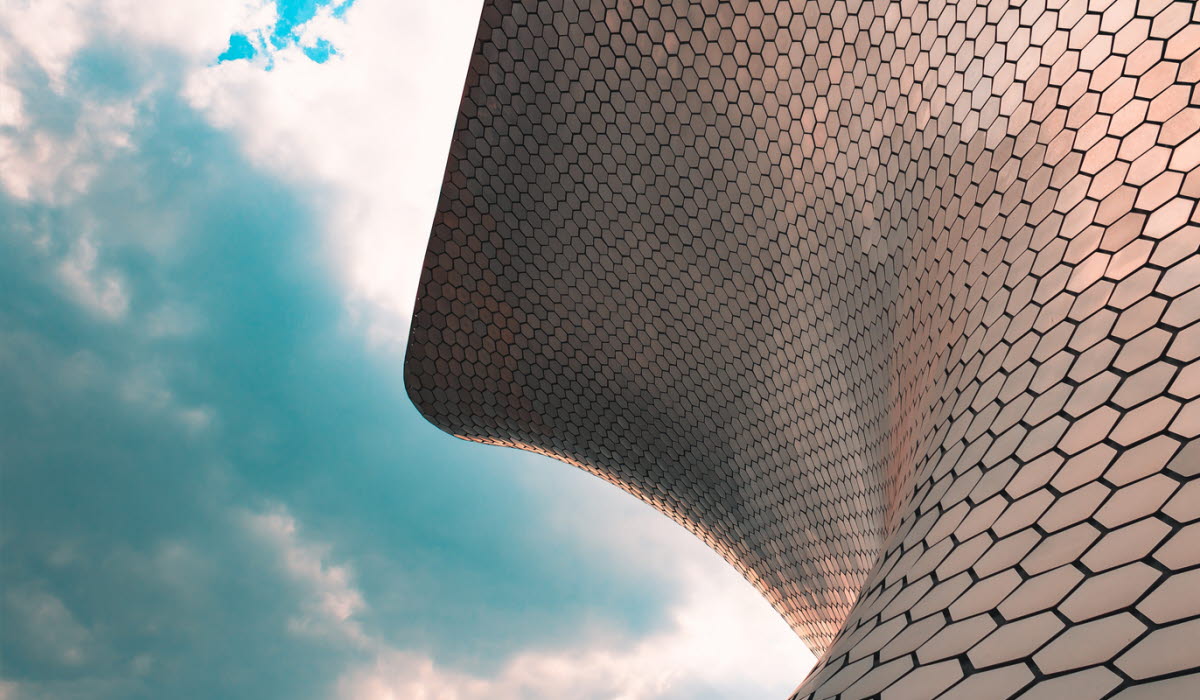 Mexico is the second largest market in Latin America, with almost 130 million inhabitants, and the 15th largest economy in the world. Thanks to its geographical proximity and strong trade relations with the United States, Mexico poses an interesting opportunity for manufacturing companies with sales in North America. It is our hope that this report will provide a fresh perspective and serve to create many new business opportunities between Mexican and Swedish companies. 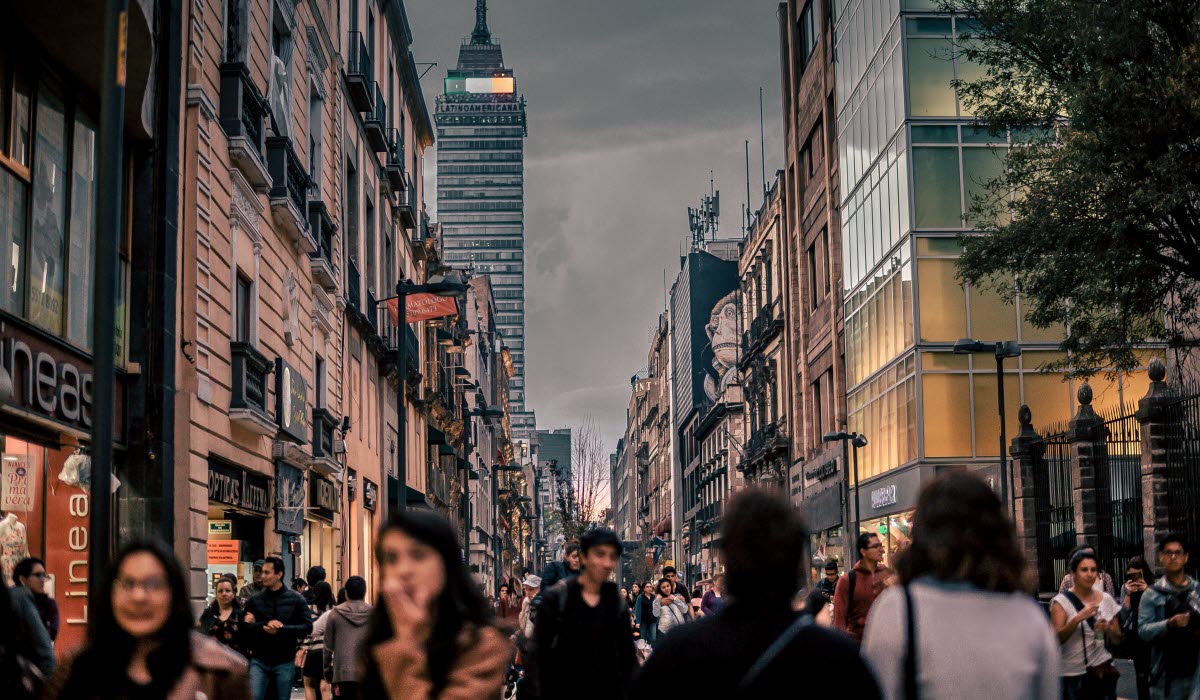 Sweden has a significant presence and a solid reputation in Mexico – Latin America’s second largest economy. Currently, there are over 150 companies in the country with a Swedish background. Swedish companies are present within most industries in Mexico, e.g., within security, construction, healthcare, retail, mining, and digital services to name but a few. Over the last decade, the Mexican economy has shown stable and robust growth providing a prosperous market for Swedish companies.

Eight of Sweden's top ten industries are found in Mexico's top ten imports. The Mexican market is a large economy characterised by steady growth and business friendliness – but it is also necessary to handle challenges such as thorny regulations and complex legal frameworks.

Digital transformation of banking sector in Latin America is growing on a high pace, and Brazil is the obvious leader. Increased banked population, introduction of neobanks and A2A instant payments...

General questions about Mexico, Central America and the Caribbean?

If you are planning to expand in Mexico and our other markets, feel free to ask us any general questions by email. We aim to answer all queries within 48 hours.