In the past 30 years, Vietnam has become one of the fastest growing economies in Asia. Thanks to the political stability and long-term investments in infrastructure and manufacturing industries, it has become an attractive market for Swedish companies.

Since the mid-1980s, the Vietnamese economy has been performing very well. Thanks to stable prices and increasing wages, private consumption has had a real boost. This has created a growing middle-class with a higher demand for imported goods, pushing the economy forward.

The Vietnamese government is actively trying to attract foreign direct investments. It has become one of the most free-trade friendly countries in the region, thanks to economic zones and tax incentives for foreign companies with an office in Vietnam. The trade-to-GDP ratio is the third highest in the world after Singapore and Hong Kong. At the same time, the political leaders make large investments to improve infrastructure, particularly in the transport, telecommunications, and manufacturing industries. This makes the market even more attractive for foreign investments. But, corruption is still an issue in many areas of business.

Sweden has had a long relationship with Vietnam and in 1969, it was the first Western country that established diplomatic relations with the country. Swedish export consists mostly of engineering products, particularly machinery and equipment, and medical and pharmaceutical products. However, export is still relatively modest and there is a lot of growth potential, especially since a free-trade agreement with the EU was signed in 2019. Currently there are about 60 Swedish related companies present in Vietnam.

Business Sweden has been active in Vietnam since 1999. Together with the Bangkok office, we also cover the Mekong region. From our office at the Swedish embassy in Hanoi, we support Swedish businesses with strategic advice and help them to set up a local network.

Check how Sweden is doing in Vietnam 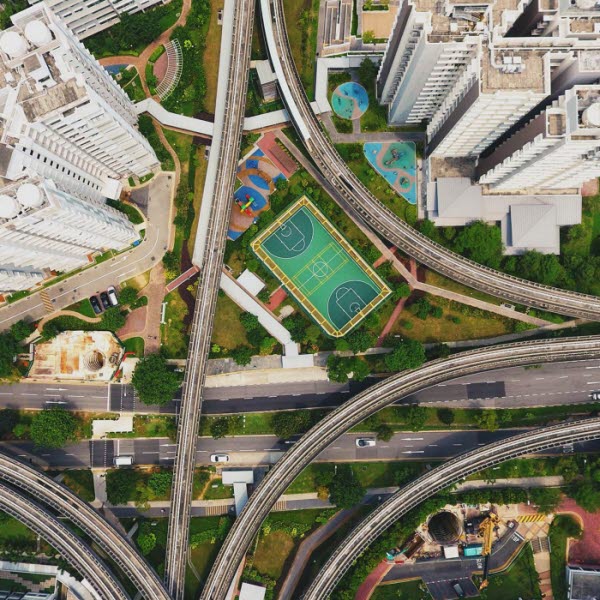 Volvo Buses on a roll in Southeast Asia 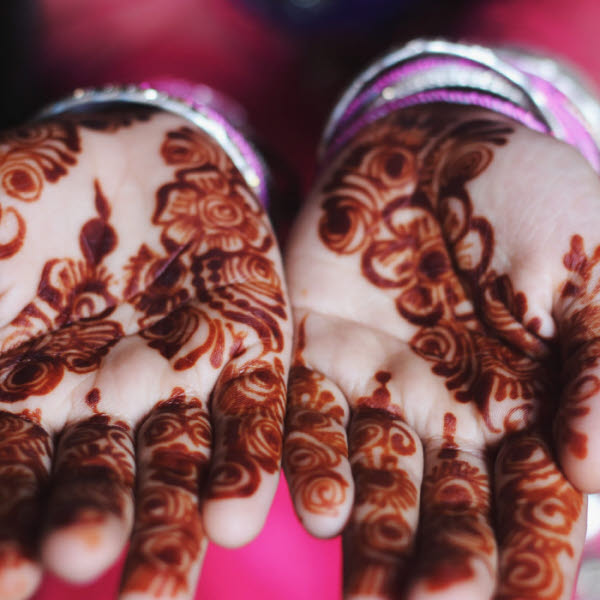 AstraZeneca putting innovation at heart of healthcare in India

Global pharmaceutical giant AstraZeneca has had a presence in India for over 40 years, but their ambitions to accelerate innovative science goes beyond business as usual, requiring strategic partnerships and government investment.

Transformation is just around the corner in Southeast Asia’s manufacturing sectors. Our latest survey reveals how Swedish tech suppliers can get primed for success. 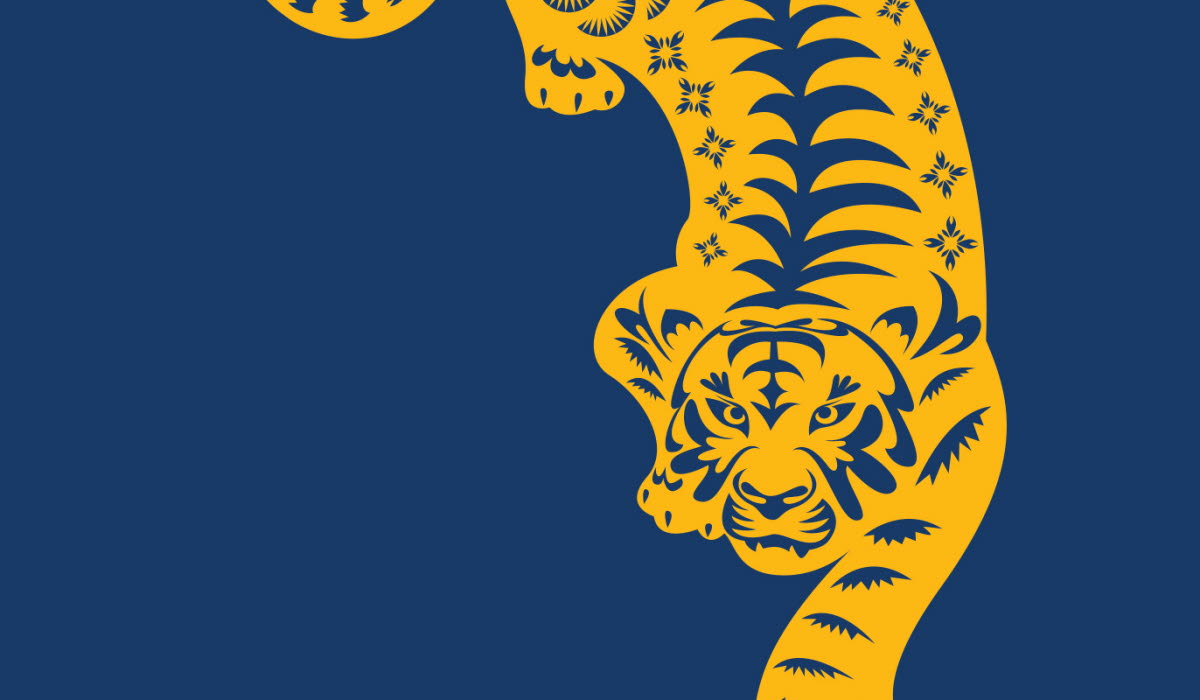 Elements for success in Southeast Asia

Swedish companies have every reason to explore business opportunities in Southeast Asia, including the so-called "tiger cub economies" of Indonesia, Malaysia, the Philippines, Thailand and Vietnam.

If you are planning to expand in Vietnam, feel free to ask us any general questions by email. We aim to answer all queries within 48 hours.