The Biden administration’s proposed historic investment in core infrastructure and green initiatives has overwhelming support from industry, the public, and policy makers from both sides of the political spectrum. The USD 1.2 trillion infrastructure bill has a substantial allocation for projects aimed at accelerating the green transition, but the task ahead is vast, with US stakeholders looking to international counterparts for proven solutions, innovation, and expertise. Swedish companies can make their mark in the US through strategic partnerships aligned to the green agenda. 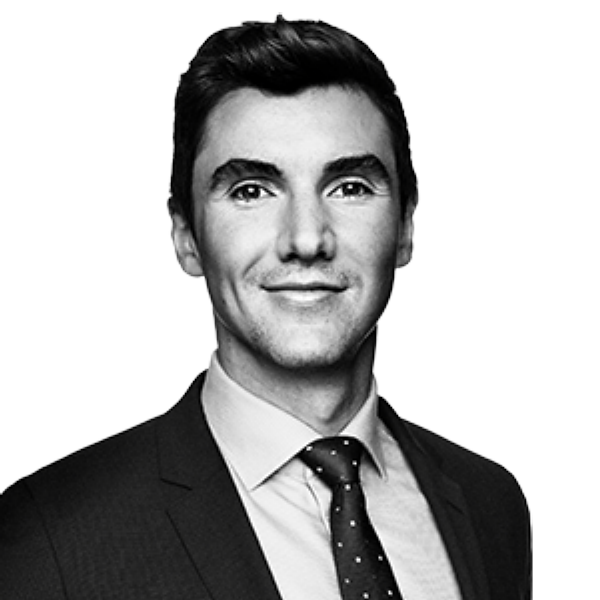 Meeting global net zero carbon emissions is an enormous undertaking, and as one of the world’s major economies, the US will play a critical role if the targets are going to be met. At the current pace, the US will not meet the 2025 Paris Agreement targets, however the Biden administration has set bold targets that need both public and private stakeholders to rapidly change gear to roll-out initiatives. From coast to coast, state legislation and investment projects aimed at developing electric vehicles and supporting infrastructure, energy grid upgrades, and energy storage are gaining momentum.

While the impact of the pandemic is still reverberating around the country, the economy is slowly starting to recover, and industry is refocused on the carbon reduction challenge with the boost of government commitment. Research and development in key technology areas is in high demand and Swedish companies should be looking to the US for opportunities that will match their expertise.

The trend towards regionalisation cannot be underestimated and has been reinforced by Biden-Harris’ proposed changes to the implementation of the Buy American Act, which, in part, aims to “grow the industries of the future to support US workers, communities, and firms… and strengthen the resiliency of domestic supply chains”. The need for Swedish companies to firmly plant themselves in the US is more critical than ever and will define stakeholder relationships and access to growth opportunities.

Substantial infrastructure projects exist in key states across the country; Washington, California, New York, Nevada, New Mexico, New Jersey, and Massachusetts are all developing strategies and have  initiatives in place that will deliver against state specific green targets.

The state of Washington leads advancements in renewable green energy generation, transmission capacity, and smart grid capabilities. The state’s current share of renewables is an impressive 78 per cent but with the target of 100 per cent by 2040, there is still a long way to go. A total of USD 243 million has been allocated to biomass and solar, developing smart grid capabilities, weatherise and support energy efficiencies in low-income domestic homes, retrofit 200 public buildings, and shift to electric heating pumps. Transport is also on the bill with USD 10 million for the ZEV Infrastructure Partnership. Ongoing and local initiatives will further boost the state’s push towards reducing carbon emissions.

California is on track to reach zero carbon emissions by 2045 with continued large investments in solar and electric vehicles a main priority. The impact of drought has forced the state to switch from hydropower to solar and additional investment and scale-up is needed to deliver 17,000 MW over the next five years. Regulations around buildings will also drive growth in microgrids with USD 200 million allocated for 2021-2022. The big switch to electric vehicles also needs charging infrastructure as well as the vehicles themselves, so demand in both areas is on the rise.

New York state is also a key market with 90+ renewable projects being funded with a USD 4 billion investment. Large scale offshore wind (up to 9GW) and solar farms as well as a hydro-electricity facility and a energy storage projects are all in the pipeline and need to be delivered by 2035. Poor performing buildings in NYC need to be brought in line with new efficiency standards and all new builds will need to be smart and clean. Transport infrastructure in critical and electric vehicle changing infrastructure has a boost of USD 750 million allocated to it while further funding has been allocated to the EV Make Ready programme and a fast-charging station network. Further local initiatives are expected and fall under the state's clean energy agenda.

The continued occurrence of wildfires in the west of the country have been made more severe by extreme droughts, and the increased frequency and intensity of storms in the east are making the call to action more urgent. Politicians at local and state levels are making the argument for increased investments in resiliency efforts and climate change initiatives in the wake of the most recent extreme weather events. More investments at the state and federal level are likely to be expected.

The sheer scale of projects planned, and investment dedicated to the green transition in the US means Swedish companies need to prioritise their efforts, closely follow developments at the state and individual project level, map key stakeholders, and build strategic alliances accordingly. The urgency of the agenda means swift action and establishing strong partnerships in the local markets is important if Swedish companies want to be considered in tender proposals.

While the opportunities are vast, it is imperative for Swedish companies to understand that there are complexities and hurdles to overcome. Funding crosses both federal and state levels and can often involve different departments which means stakeholder engagement needs to be nuanced. Factoring in private sector initiatives adds another layer to consider.

The business and political process in the US differs in many ways, but one concept is perhaps trickier for Swedish companies to recognise and manage: how to differentiate between ‘talk’ and viable projects.

Swedish companies need a different business mindset and approach in the US. This means conducting proper research to understand where the opportunities are, finding out when they will materialise, which stakeholders to approach, and which partners to work. This information is imperative for success in the US’s vast and complex green energy landscape.

Why the Green Energy Alliance?

Business Sweden’s Green Energy Alliance has been developed to strengthen Sweden’s position in the US and connect Swedish companies to stakeholders within the green energy ecosystem, and also leverage opportunities for growth within highly competitive and individual sectors and states. The continued trend of prioritising American first means Swedish companies need to embed themselves in the business ecosystems. The Green Energy Alliance is the natural platform for Swedish companies to network, share ideas, and collaborate to be able to really leverage the potential in the US.

While we know the expertise and proven solutions that Sweden can offer are in high demand and can ultimately play a critical role in the long-term success of the US’ green transition, the Green Energy Alliance will continue to provide access to information, public and private stakeholders, and events to accelerate the adoption of Swedish solutions in the US energy sector. 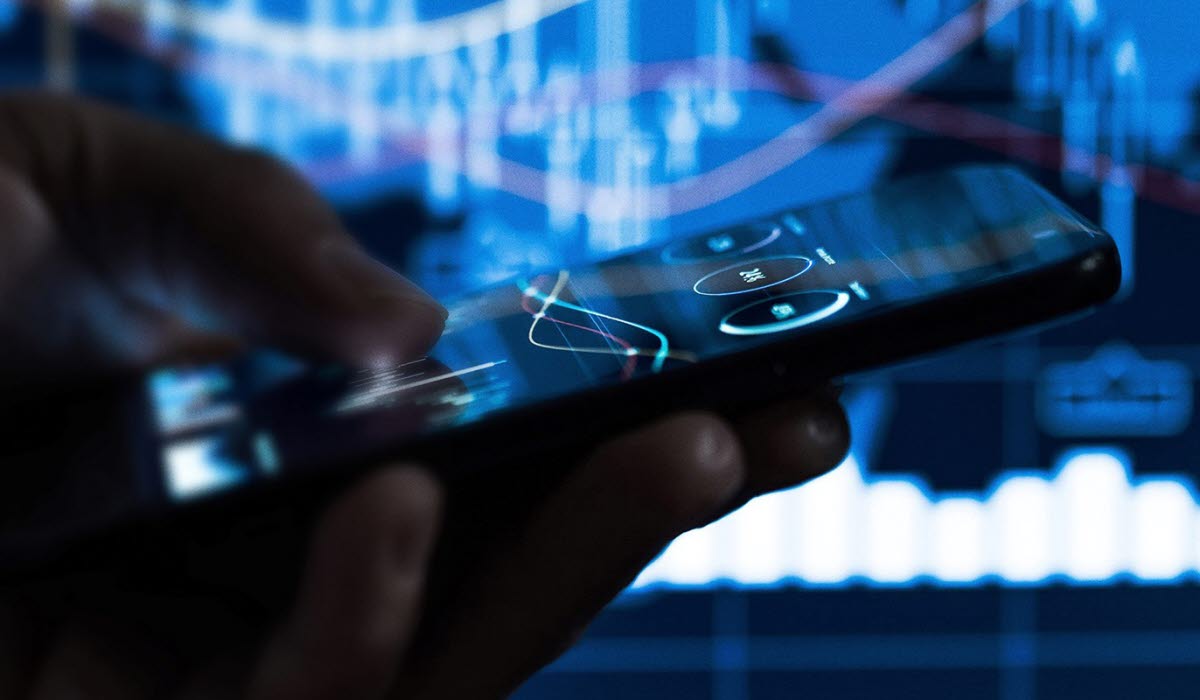