Australia in a new light

25.06.2020
Australia’s business landscape is changing as European suppliers in the market face accelerating competition from Asia. This report outlines five critical steps that will help Swedish companies reposition for growth.

Get the PDF version of this report (3 mb) Download

Australia is Sweden’s fourth largest export market outside of Europe and the two countries have a long and fruitful trade relationship. In the two decades between 1988 and 2008, Swedish exports to Australia more than tripled – a notable record of accomplishment.

Around 500 Swedish companies are currently doing business in Australia of whom at least 200 have an established local presence. However, all of them need to be mindful of Australia’s shifting business landscape and rising challenges. Asian suppliers and consumers are expanding their influence in the market. At the same time, domestic economic, environmental and political trends are changing the playing field.

This report explores three major trends shaping Australia’s future and highlights five critical steps that will help Swedish companies reposition for growth. Asian exports to Australia greatly surpass the levels of both the US and the European economies and, in terms of export value, are growing by 9.5 per cent per year on average.

To stay in the game, European and particularly Swedish companies need to double down on their strategic planning and focus on their key strengths that can bring unique value to local customers. Sustainability is a major challenge for Australia which has the world’s highest CO2 emissions per capita.

This is just one example where future-proof solutions are in high demand and represent major market opportunities for Swedish companies in the new era.

Download the report and explore our full analysis and recommendations for continued growth in what has been dubbed by media outlet The Economist as “the world’s most successful economy”. 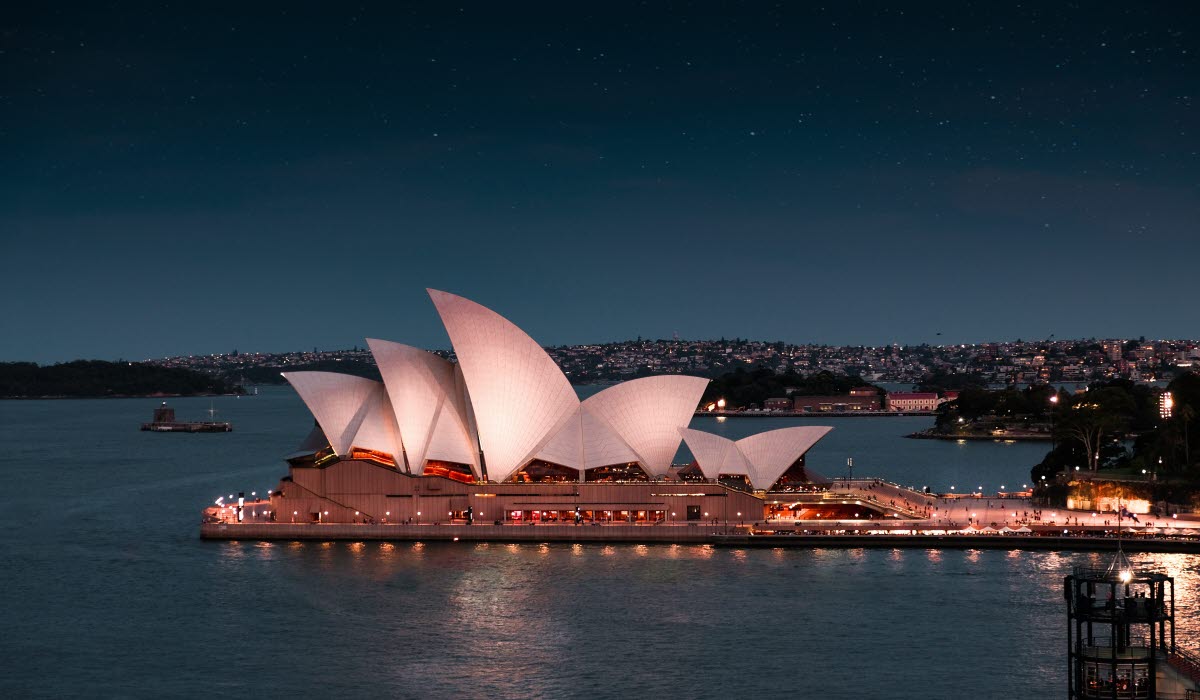